Luxury preferences of 2500 consumers across China, India, Indonesia and Singapore were studied, to determine 10 favourite brands and buying motivations. 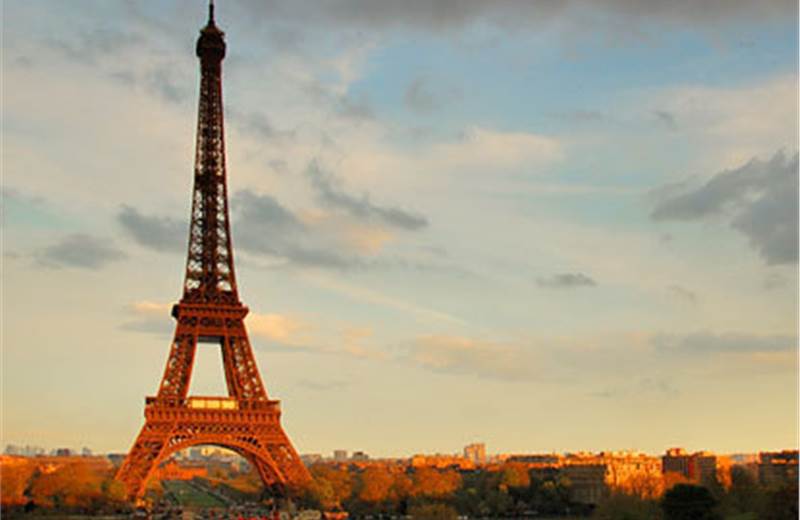 The report, published this month, studied the luxury preferences of 2500 consumers across China, India, Indonesia and Singapore and determined their top 10 favourite brands as well as the motivations behind why they buy.

According to the study, Asia’s affluent consumer opts for luxury brands, motivated by a desire for uniqueness and to define themselves through the lens of these brands. They also choose based on the perceived quality of the brand and exclusivity.

Finally, they have a tendency to choose brands to socially identify with their peers and regard the purchases as rewards to themselves for an achievement. Examples cited in the report include a “25-year-old young achiever gifting herself with a well-deserved Gucci handbag/watch to win the appreciation of her like-branded social set,” or a “28-year old young careerist gifting himself with that Audi or BMW he’s been eyeing for several months now to signal how he has kept up with the rest of his clique”.

The brands listed in the top 10 ranking are more reflective of male preferences, acknowledges the report. While Apple was consistently a favourite among both men and women, the ladies selected Chanel, Canon, Hong Kong (as a holiday destination) and Ferrari while the men opted for technology and automobile brands like Audi, Mercedes Benz, Microsoft and Intel.

Here are the gender-specific top 10 brands: The fact the three brands voted by men—Audi, Mercedes Benz and Microsoft—made it to the combined list, versus only one voted by women (Chanel), may reflect a bias in the sample pool or greater agreement among men as to their favourite brands, the report noted.

The rankings also favour the choices of China and India versus Singapore, with six out of 10 most preferred luxury brands across China and India figuring into the overall rankings, while for Indonesia it’s an even split. Singapore, being a relatively mature market, has seven different brands that do not make it to the affluent index.

The report concluded that “this pattern indicates the rise of China and India as the decision-makers of luxury’s future consumption patterns”.