Rediff Bangalore gets a new head in Indrajeet Mookerjee

He was previously with O&M, Bangalore where he held the position of senior vice president 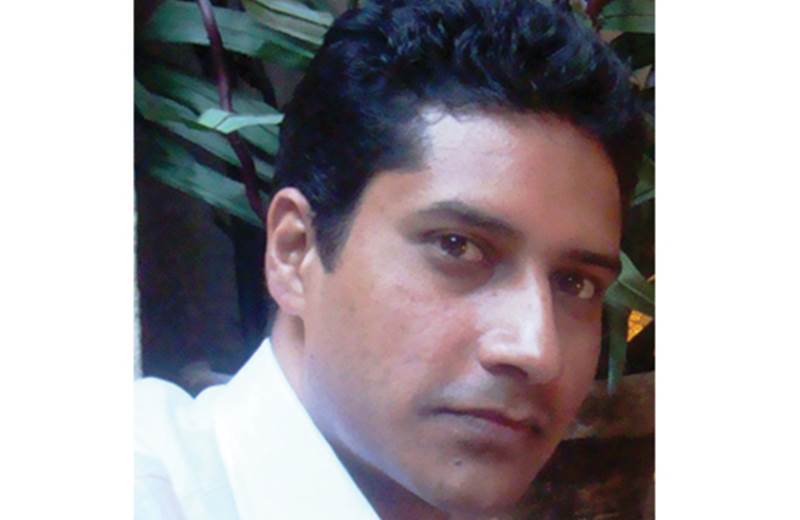 Indrajeet Mookerjee has been appointed branch head, Rediffusion Y&R, Bangalore. He moves in from O&M, Bangalore where he held the position of senior vice president.

On Mookherjee’s appointment, Amitava Sinha, COO, South and East, Rediffusion Y&R, said, “With Indrajeet coming on board, we now have a strong leadership in place in Bangalore which should help propel us to the next level. In fact we are in the process of finalising a few other significant hires here that we should be able to talk about by the end July. These would ensure that we have the necessary firepower in Bangalore to add value to our existing businesses while also pursuing new opportunities.”

On his appointment, Mookerjee said, “I am very excited and looking forward to my new role at Rediffusion Bangalore what with the fantastic set of brands we have here. My focus will be on partnering our clients in further strengthening these brands and in the process doing some great work in keeping with the Rediffusion Y&R tradition of creating enduring campaigns that one has grown up admiring.” 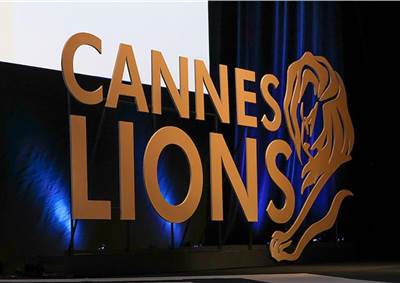