The company will also grant a conditional license to ADMC for use of its brand Radio Mirchi. 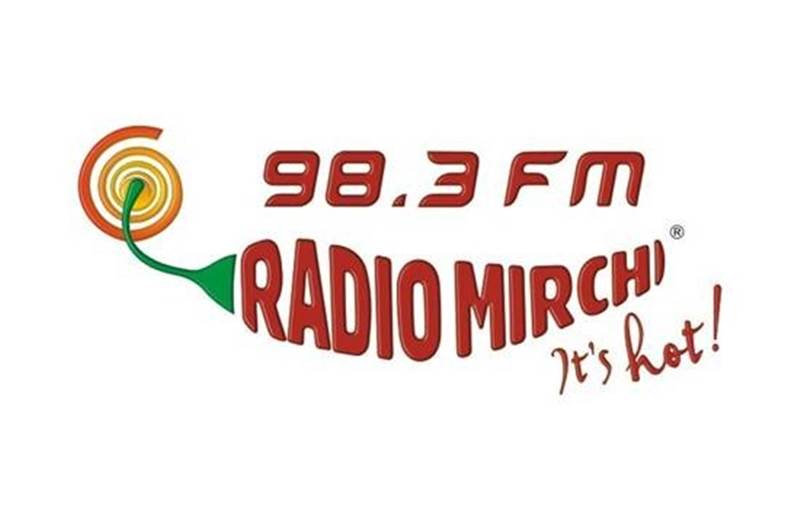 Entertainment Network India (ENIL), which owns Radio Mirchi, is planning to step into the Emirates with a strategic business arrangement with Abu Dhabi Media Company - a public joint stock company based at Abu Dhabi, United Arab Emirates. As part of the business arrangement, the company shall provide limited advisory services to ADMC for launch of a radio station in territory of the UAE. The company will also grant a conditional license to ADMC for use of its brand Radio Mirchi.

ADMC is a multi-platform media organisation and is inter-alia in the business of providing media content across various platforms including television, publishing, radio and digital. ADMC owns multiple radio frequencies which broadcast across the UAE.

Talking to Campaign India, Prashant Panday, executive director and chief executive officer, ENIL said, “We are also excited that brand Mirchi will be available to South Asian and other audiences in the whole of the UAE. “ The launch is around a month later and the two partner companies are still freezing the marketing and launch strategies. However, ADMC has chosen DDB Needham for this business.

Every brand that advertises in Mumbai or Delhi will also advertise in Dubai: Prashant P... 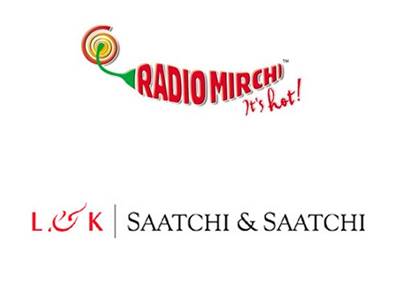 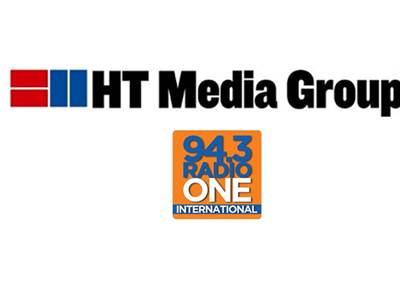