Profile: ‘The most positive time for us at BBC is now’ 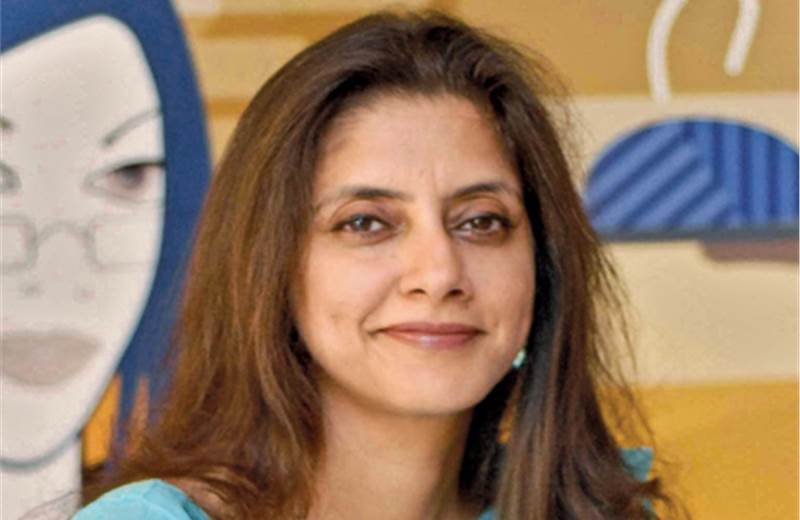 You couldn’t possibly guess that she’s a chartered accountant by qualification when you meet Preet Dhupar. Perfectly lively and voluble, she’s even been running in the Delhi half marathon for the past seven years for a charity called CHILDLINE. An event that is very much a part of her life, alongside BBC.

Dhupar joined the BBC in 2000 and was instrumental in setting up India operations. Until recently, she was director of finance and operations for BBC Global News and BBC Worldwide in India, providing operational leadership and management of the BBC’s commercial businesses in India and Singapore. While supporting growth opportunities in the market, her core role has been to provide financial, commercial and regulatory expertise.

Before joining the BBC, she worked with Becton Dickinson India in a strategy and financial planning role as part of the team that established the company’s business in India. She has also worked for Caltex and KPMG in India in earlier assignments.

On her new role Dhupar says, “I think the promotion has come at an extremely good time. I’ve been with BBC for 13 years and I guess the most positive time that we’ve seen for the commercial news business of BBC is now. My first priority here in India is consolidating the business.”

As part of finance and strategy, Dhupar has been involved in several aspects across the business. Admittedly, a market-facing role was one she facied. “I am fortunate that I now have an opportunity to do that and enhance the business more directly,” she adds.

Before moving to India, Dhupar was part of BBC’s finance team based in London. The move to India was again something that added to her profile. She explains, “The most important reason for coming down and working in India at that point of time was the role that I was offered. That role gave me a much wider range of responsibilities; it gave me a chance to be a part of the global team.”

The challenges then were different. BBC did exist in India, but the focus then was more on operations. Dhupar recalls, “There were no policies in place or enough people to work. So, just getting the team together, providing a correct legal and financial infrastructure was in itself a challenge. Though, more than a challenge, I would say that the work was pretty interesting.”
From a market perspective, she notes that it was an easier time with far fewer number of news channels, and BBC being the only international channel amongst them.

Beyond the core of news

Besides BBC Global News, her role now encompasses other parts of BBC, including production and BBC World Service radio. This makes her current role much more wider and interesting, even while commercial news stays firmly at the core.

She determines the BBC’s commercial priorities and targets for news across India. The team’s performance is then monitored against them in terms of advertising revenues, content distribution and overall audience growth. And it’s not all work as usual.

The changes are many, but Dhupar underlines that what remains constant about BBC is trust and credibility. Among other reasons, this must rank as a key factor for her staying with the organisation for so long, she reflects.

According to her, BBC has responded well to the change in the way people consume news, apparent from BBC World News and BBC.com coming together. She states, “We have always seen BBC becoming more and more global; the geographical boundaries are disappearing completely with the network of journalists we have across the world.”

The economic uncertainty has impacted different parts of the world differently. For BBC, the business in India has held stable, informs the COO.

She adds, “Our cross-platform offering with a focus on digital strategy, with a combination of global products and relevant-to-market solutions, will be a growth trigger for us. BBC is committed to delivering the world’s best journalism in text and video in an integrated way; there’s a lot of investment going into our products and an improved viewer experience will help us. Digitisation will settle down over a period of time and help us monetise the content better.”

India ranks among the top 10 countries by traffic on BBC’s website. The contribution is measured in both reach and revenue terms – 3 per cent of the visitors on BBC.com are from India.

“BBC.com is the number one international news website in India. India is carving out an important role for itself in the global economy and an international news provider like us becomes more and more relevant. We hope that we will be able to grow our audiences in India at rapid pace,” notes Dhupar.

For the COO, each day has been a learning experience. She endorses the view that change is constant; she recognises that this business keeps one on his or her toes.

“There’s so much that has changed over the years. From a time that there were only one or two English news channels in India to the current situation. The rapid changes in technology have brought about a change in the way news is consumed. Social media has made news personal. All news providers have had to adapt both news delivery and business models to remain relevant. Not to lose your identify in the change around you is another big lesson,” surmises Dhupar.

If not the COO of BBC India, where would you be? Have an NGO of my own.

Being a CA by qualification, were finances always something that grabbed your interest? No, I’m a creative person and very much inclined towards theatre.

How would you describe Preet apart from being the COO of BBC India? A creative mind.

What are your other interests that you pursue in your time off? Writing, acting/theatre. Things that involve creativity.

What will be a ‘day well spent’ according to you? When I can say I’ve done something for the growth of my business.

Three things to be always found in your bag?  Wallet, phone and credit card.

One thing about you that no one knows? I’m a very open person so people know me in and out.

You can’t live without? My daughter.

“We have something to prove now...” 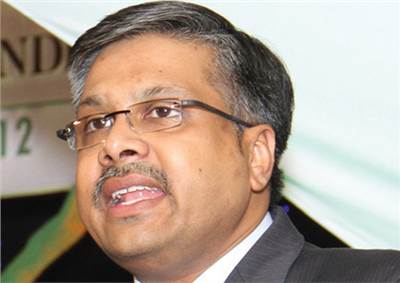 ‘The bigger challenge is to grow the ad pie’: Arunabh Das Sharma 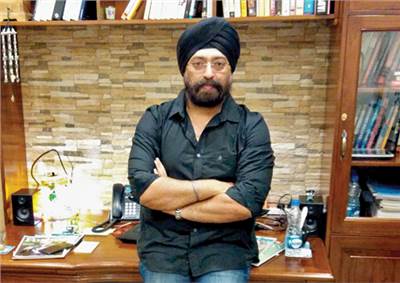 ‘Creativity needs to be in strategy…’