Vyas is part of the Design jury, while Chaudhry is on the PR jury 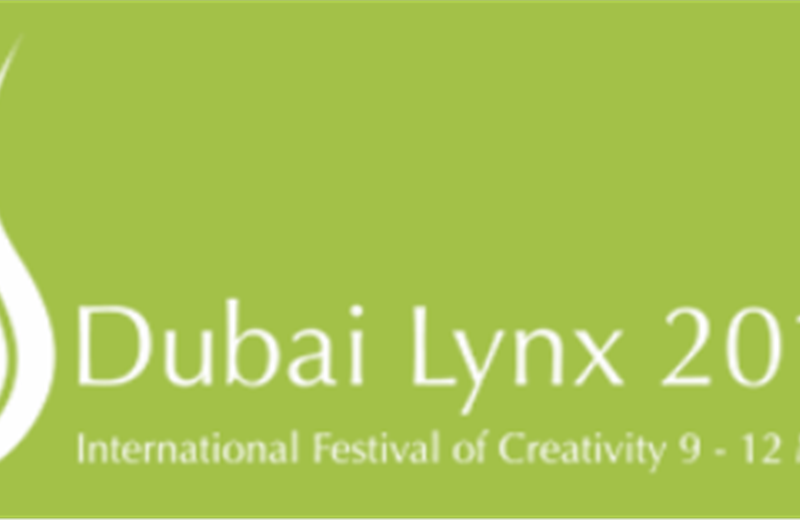 The Dubai Lynx International Festival of Creativity, the festival that hosts awards for the creative communications industry in the Middle East and North Africa, has released the first 28 jury members for this year’s awards.

On the jury, Philip Thomas, CEO, Lions Festivals, said, “We’re delighted to have this global collection of specialists joining us and we are excited to see the creative benchmarks that are ultimately set as a result of their judging. We look forward to welcoming them all to Dubai in March.”

Entries for Dubai Lynx close on 6 February 2014. The Festival will be hosted from 9 to 11 March, with the awards ceremony and dinner slated for 12 March.