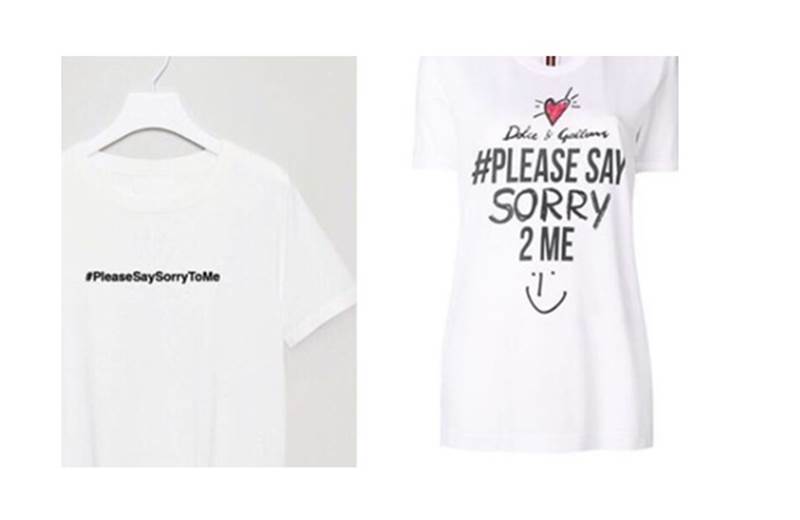 As someone who is by no means an insider or even an audience of the fashion community, I still could not help but find myself watching the avalanche that Diet Prada created. That is the power of ‘influencer activism’, while I found myself in the midst of different aspects of this conversation amongst millennials around me, what struck me most was the power & impact this created offline.
Perhaps the biggest takeaway that the entire episode gave was the power of Influencers- genuine, unpaid people with the power of voice. With more than a million followers and silent following by celebrities like Naomi Campbell, Gigi Hadid and Edward Enninful, the power duo behind the page, Lindsey Schuyler and Tony Liu made sure that the Fashion Honcho sit up and take notice.
Gone were the days when bloggers or ‘Influencers’ were simply a supplement marketing tool- they have realised that their voice can, in fact, create a dent in the social universe.
Here are a few occasions where the voice of Diet Prada did the unthinkable- challenged the yet untouched authority of the Fashion Bigwigs and made a positive difference.
Standing against bigotry: The founders of Dolce & Gabbana had been quite vocal in their stand against adoption by Gay couples and IVF or surrogacy something that raised a lot of eyebrows but the foremost in calling them out were Diet Prada, who criticised Kim Kardashian, when she, despite having used surrogacy herself for bringing one of her kids, supported D&G by instagramming stories about them. Raising their voice against racism: Diet Prada verbally thrashed Prada for selling monkey keychains, with features similar to yesteryear caricatures used to dehumanise blacks. The luxury brand later issued an official apology via an open letter and also removed their keychains from the market. They also vowed to implement diversity training, setting up an advisory council at the company and donating proceeds from their Pradamalia collection to a New York-based organization committed to fighting racial justice.

Calling out Miss USA: For her cultural insensitivity towards the East -- when Miss USA Sarah Rose Summers expressed her shock at Miss Vietnam’s inability to speak in English -- Diet Prada rightly called her out for being insensitive towards people of other cultures. Sarah later issued an apology and went on to post a picture on her Instagram hugging her co-contestants from the competition stating she was only trying to admire the courage of her sisters and did not realise it could be perceived as disrespectful.

The past year saw many ups and downs in the social and cultural stage. Internet has given us so much freedom to say or express what we want and influence those around us who follow us on social media platforms. But with certain freedom comes the responsibility to use it judiciously and in the right spirit. Entities like Diet Prada are just a few examples of how social media is empowering common people to take a stand against big luxury retail brands and personalities who otherwise would be beyond reach for common folks. 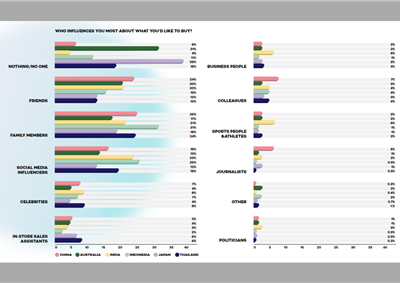 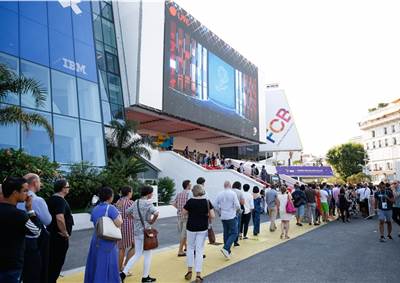