Opinion: Navigating the new social landscape - why brands need to have an opinion in 2021 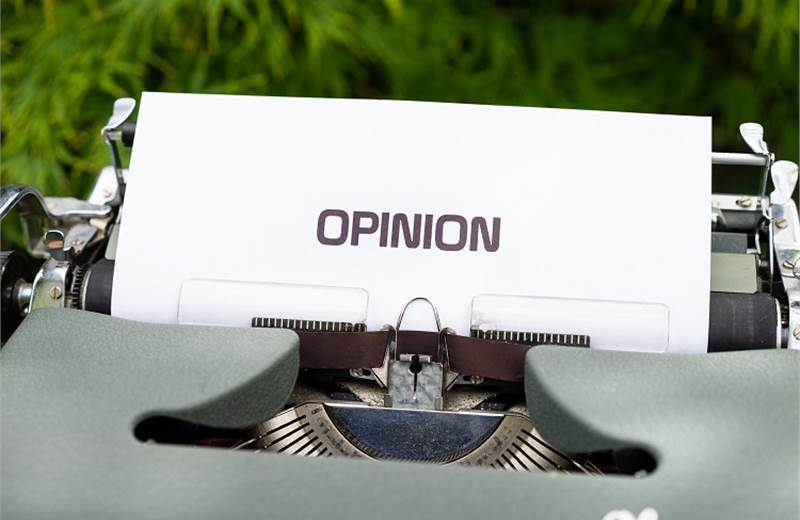 In 2018, Nike celebrated the 30th anniversary of their iconic ‘Just Do It’ slogan in a surprisingly understated fashion. Instead of celebrating the success of this timeless motto with an enormous multi-platform marketing campaign, they chose an athlete who had voluntarily walked away from the highest levels of his sport to promote a simple message: - ‘Believe in something. Even if it means sacrificing everything.’
That man was former National Football League (NFL) star Colin Kaepernick. Once the golden boy of the sport, his career came to an abrupt end after he began kneeling during the pre-game national anthem to protest police brutality and racial injustice in the United States. As a result, Nike’s decision to position him at the centre of their biggest campaign in years was a clear statement on the brand’s beliefs and values.
And while many people hailed the brand for taking a stand on a pressing social issue, critics of the move made their displeasure known immediately. Through it all, Nike stood firm. Looking back on these events in the aftermath of 2020, the company’s stance seems almost prescient. In a year dominated by the coronavirus, the second biggest issue dominating global headlines has been the #BlackLivesMatter movement. The death of George Floyd while in police custody in May, and the circumstances leading up to it, were the spark that ignited a wave of civil disturbances and marches, both in the US and across the world.
And where Nike’s actions in 2018 cast them as a lone corporate pariah, 2020 saw businesses in every sector lend their support to the cause. Apple, L’Oréal, Netflix, H&M, Levi’s – the list goes on and on. All of them have publicly voiced their support, donated money to charities associated with the movement, and pledged to revamp hiring practices to inculcate diversity.
As we enter 2021, it’s more apparent than ever that taking a stand and having an opinion is a smart move for brands to make. Where once customers kept their beliefs and politics to themselves and expected the brands they purchased to do likewise, the passage of time has turned this equation on its head.
Today’s customer expects the brands they interact with on a daily basis to engage with the wider world, to have and to voice opinions. According to a 2020 report by consulting agency Kantar, over 68 percent of consumers expect brands to be clear and vocal about their values. And the younger your customer base, the higher the expectation that brands take a public stance on social issues. 46 percent of millennials expect brands to be brave, while Gen Z ranks a close second at 42 percent.
Smart marketers have seen this change coming for years and adjusted their strategies accordingly. But where brands could once get by without taking a stand and instead chose to sit on the sidelines, recent events have made that an unfeasible strategy. Being passive is now an opinion in and of itself. What’s worse, it takes a brand’s voice away from it and gives that power to the public at large, to shape and form their own opinions as they see fit. It’s far better for a company to speak for itself before that’s no longer an option.
This change has further been reinforced by the evolving role brands have come to play in our cultural consciousness. Today’s brands stand as gatekeepers of culture and society. They don’t just sell us their products – instead, they offer access to an aspirational lifestyle and mindset and a sense of community derived from belonging to a large group of like-minded individuals. For this approach to continue working, brands must ensure they stay consistent in their beliefs and attitudes. After all, how can a customer support a brand if they don’t stand up for the beliefs they claim to hold?
By showcasing to the world and to their loyal fans that they truly believe in a core set of values, brands further strengthen their ties with their consumer base. In so doing, they also encourage and support the growth of consumer advocacy on their behalf. This leads to positive word-of-mouth and improved public perception, all driven by a dedicated and vocal group of fans. This is an especially crucial consideration since 92 percent of consumers believe suggestions from friends and family more than they do advertising. Similarly, UGC is seen as 35 percent more memorable and 50 percent more trustworthy than a brand’s own social media content. Because in a world that’s ultimately driven by social media, brands with a loyal customer base always do much better than others.
The authors are co-founders, Brandie

We expect every agency in India to be aware of Brandie in the coming year: Pranav Kosuri 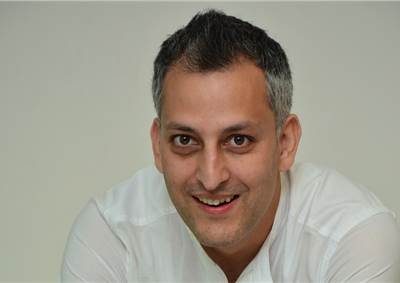 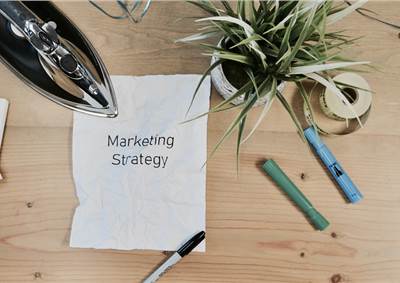 Opinion: It's time to give consumers the freedom to speak about your brand