Ogilvy & Mather Worldwide has announced the launch of Ogilvy Noor, a multi-disciplinary global Islamic Branding practice that will attempt to help brands better engage with Muslim consumers worldwide. The Muslim consumer is viewed as a critically important segment for marketers, with the halal segment alone worth US$2.1 trillion, and growing at US$500 billion annually. 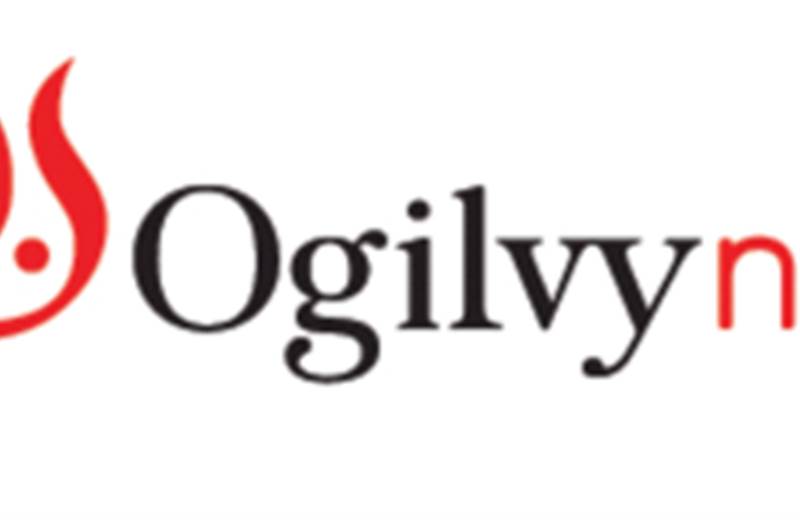 Ogilvy & Mather Worldwide has announced the launch of Ogilvy Noor, a multi-disciplinary global Islamic Branding practice that will attempt to help brands better engage with Muslim consumers worldwide. The Muslim consumer is viewed as a critically important segment for marketers, with the halal segment alone worth US$2.1 trillion, and growing at US$500 billion annually.

The launch coincides with the release of Ogilvy & Mather’s two-year survey in the making, in partnership with TNS, on what drives Muslims as consumers, against the vast backdrop of ethnic, economic, political and religious diversity of the Muslim world. For the report titled 'Brands, Islam and the New Muslim Consumer,' researchers looked at Islam through the lens of the tangible effect it has on how lives are lived and how that in turn affects brands and business. The research has identified trends and opportunities that are emerging from the world’s most interesting, dynamic yet controversial “marketplace”.

The report debunks many of the stereotypes that surround Muslim consumer attitudes towards brands and their marketing communications. For example, halal labels, while important to showcase certification, are no longer sufficient to persuade the New Muslim Consumer that the company behind the product conducts its business in line with Islamic values.
Miles Young, global CEO, Ogilvy & Mather Worldwide, said, “A market of 1.8 billion people that has scarcely been tapped, Muslim consumers offer enormous potential to businesses around the world - but only if their values are fully understood. While there are vast and colorful differences among the populations surveyed, we identified behavioral trends and insights that would be valuable to marketers in developing meaningful relationships with this emerging global constituency.”
Nazia Hussain, director of cultural strategy, Ogilvy & Mather global, said, “Driven by ambition and success, today's young Muslim consumers are open to positive change and innovation just like consumers everywhere - but that change must be aligned with their values from the start.”
In addition, the survey provides insights into Shariah values and how brands can align with them. Significantly, the report sheds light on how these practices are closely aligned with the existing universal ideals of good business practices, such as authenticity and transparency, which have only become more important for global business in recent years.  The study begins to draw parallels between the evolution of business practices toward sustainability and the values of Shariah compliance, creating opportunities for businesses to simultaneously capture the Muslim market share while implementing sustainability initiatives and ethical business practices.
Similarly, despite the massive sums spent by financial services brands on Shariah-compliant banking services - Ogilvy Noor can reveal that the vast majority of consumers view this category as the least effective in terms of Shariah-compliance. A company statement says that the study "becomes particularly important given the risk of boycotting of brands which exists when Muslim consumers are alienated." Ogilvy has said it aims to clear up the apprehension by shedding light on what works and what doesn’t with the modern Muslim consumer.
The research incorporates the groundbreaking Noor Brand Index, which, for the first time, benchmarks the appeal of specific brands to Muslim consumers. The Noor Category Index repeats this exercise at a category level. The study analyses the factors that drive beneficial relationships with Muslim consumers, distilling the findings into an eight-step toolkit for branding success.