N Padmakumar quits Rediffusion Y&R, to move on from advertising

He spent five years at the Group, first as NCD at Everest and most recently at Rediffusion 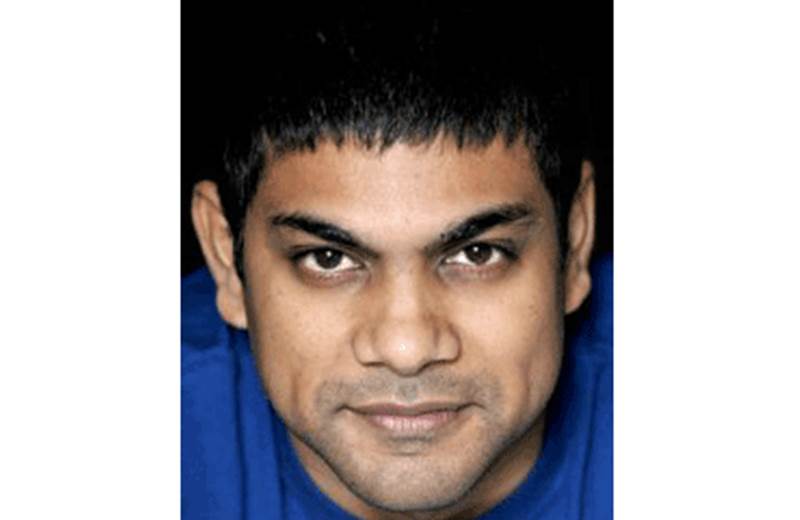 N Padmakumar (Paddy), national creative director at Rediffusion Y&R, has decided to move on after over five years with the Rediffusion Group. He is keen on exploring new avenues, including fiction and films, said an official statement from the agency.
On his decision to move, Padmakumar said, “I’ve had perhaps my steepest learning curve with the Rediffusion Group, first as national creative director of Everest Brand Solutions, and then, as NCD of Rediffusion Y&R. These are memories and experiences that will stay with me forever. After almost 18 years of being steeped in the advertising agency business, and the last thirteen years as a creative director for large teams of creative people, I’ve felt the need to invest some time in my own individual goals and pursuits. Hence, after much deliberation, I decided that it was time to acknowledge this and get a little adventurous.”

D Rajappa, president, Rediffusion Y&R, India and Sri Lanka, added, “Paddy and I have worked closely together as friends and colleagues for nearly six years within the Group, and over the years, we’ve developed a strong relationship. I found his creative counsel to be most insightful and fresh. Among his peers and younger talents, he encouraged a spirit of creativity that conveyed enduring meaning in its messages. We wish him all the very best and success in his new endeavors.”

Recently, Rediffusion Y&R announced that it has brought on board former hands Bugs Bhargava Krishna and Kamlesh Pandey to be creative advisors. 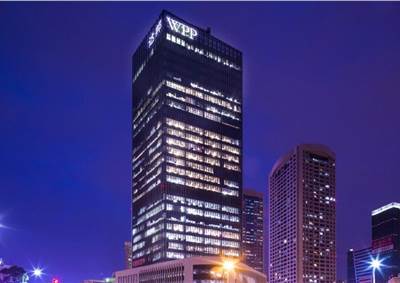 Rediffusion wins over WPP in control of its Indian JV 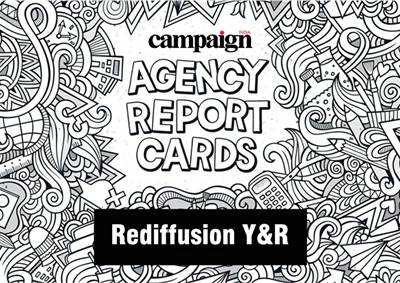 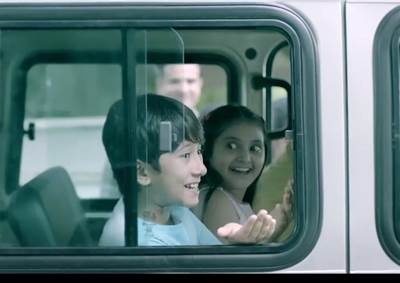