Watch the two TVCs created by JWT for the campaign 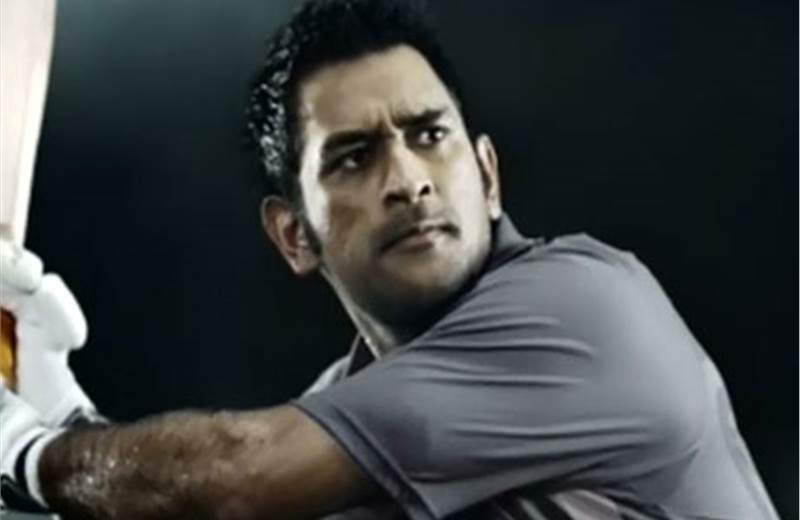 Sony India has unveiled a new campaign to promote the Bravia HD LCD TV during the Cricket season. The brand has signed on Indian Cricket team captain, MS Dhoni as the brand ambassador for the campaign. JWT has worked on the promotional campaign involving two TVCs along with print, OOH, Point-Of-Sale and digital. Sony has also associated with ESPN Star Sports as the ‘On-air Broadcast Sponsor’ for the 2011 ICC World Cup.

The commercials feature Dhoni as a wicketkeeper and batsmen. Through the TVCs, Dhoni is seen in action on a moisture-laden pitch and at the end of the TVC when the camera captures the details, the water droplets look like diamonds indicating the picture quality on the HD TV is as clear as crystal.

Elaborating on Sony India’s plans, Masaru Tamagawa, managing director, Sony India said, “Sonyhas chosen cricket to promote High Definition as it is the most popular sport in India and makes for a perfect platform to bring HD closer to our consumers. We will continue the campaign across the entire cricket season and not restrict it to the World Cup.” The brand has still not finalised its plans for the IPL season.

Commenting on the campaign, Sabuj Sengupta, associate vice president and senior creative director, JWT India said, “For Bravia, Sony India wanted to capitalise on the biggest sport in India which is Cricket and tied up with Dhoni for the campaign. The campaign is for the Full HD television and revolves around the crystal-clear clarity offered by the television. Through the commercials, we wanted to capture all the details of cricket as well as show the superior picture quality of the television set.”

Dhoni will be promoting the brand’s ‘The Incredible Game in Sony High Definition’ campaign during the Cricket season. This multi-media campaign will include more than 3000 TVC spots across 19 leading channels, print campaign across 36 top media and a very impactful outdoor campaign with more than 100 billboards across the country. As a consumer-connect initiative,Sony has announced lucky draw promotion-100 families will get a chance to meet the brand ambassador.