The 77-year-old former Publicis Groupe chief executive (and now chairman of its advisory board) left his post as interim chief marketing officer of the beleaguered office-sharing business at the end of February.

Lévy was announced in November 2019 as a surprise appointment to lead WeWork’s marketing efforts on an interim basis, following the departure of Robin Daniels.

During his short stint, WeWork produced a newspaper ad in December in The New York Times, The Wall Street Journal and the Financial Times to remind customers that "WeWork is on the move. In the vanguard." 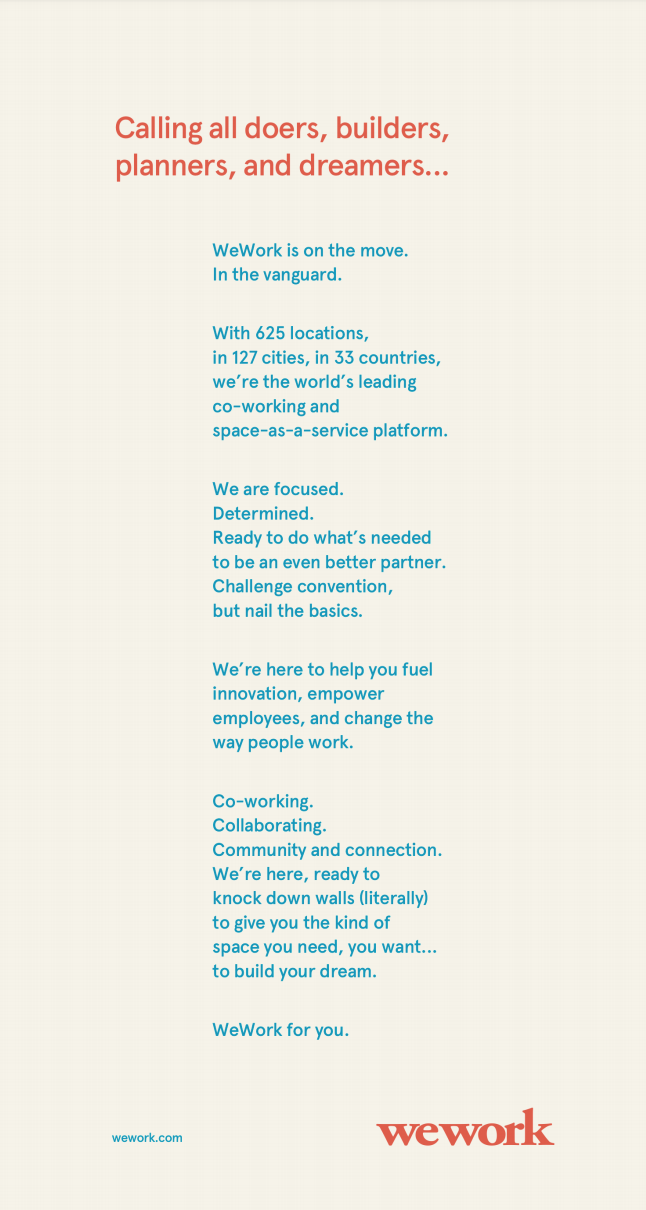 The work was created by Publicis, which will continue to support WeWork. A successor to Lévy has not been announced, but the company did hire Marissa Shorenstein as chief communications officer in February, within weeks of Sandeep Mathrani being installed as chief executive.

Lévy told Campaign: "I have been happy to help WeWork rebuilding its marketing and communications departments. Publicis is helping through its teams on both aspects and my role ended at end of February."

WeWork has been hit severely by the coronavirus pandemic as employees at non-essential businesses in Europe and North America have been told to work from home as part of social-distancing efforts.

However, the company had been in trouble long before the global health emergency, having failed to pull off an initial public offering in September 2019 and then accepting a multibillion-dollar bailout by Japanese venture-capital investor SoftBank in October. Last week, SoftBank withdrew its $3bn (£2.4bn) offer for WeWork shares, citing civil and criminal investigations as reasons for exiting the agreement.

According to a 26 March letter to investors, WeWork said it had $4.4bn in cash as of 31 December 2019 and that the company believes it had the financial resources and liquidity to carry out its plan through 2024 (including facing the challenges created by Covid-19).

Partner Content: Do what you love, let WeWork do ...

Pay us our due: Maurice Levy