McGarry cut his teeth at Young and Rubicam and went on to co-found one of the hottest advertising agencies of the 2000s. He died last week age 81 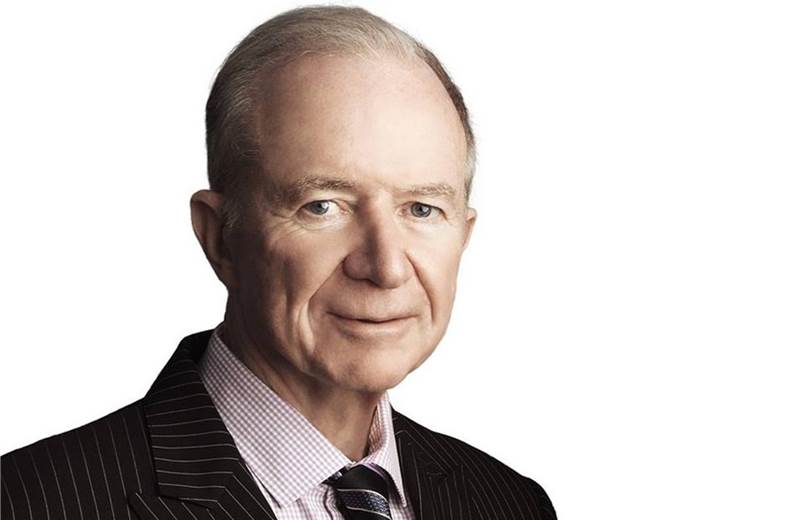 Advertising veteran John McGarry, the cofounder of agency McGarryBowen, passed away on October 8 at age 81. AdAge reports his death follows a long battle with Parkinson’s disease.

Dentsumcgarrybowen, the creative agency formed through a merging of Dentsu's creative agencies and McGarryBowen, which was acquired by Dentsu in 2008, posted to social media to acknowledge the passing of the founder.

"It is with sadness that we acknowledge the passing of mcgarrybowen founder John McGarry," the company said. "His passion for our business was unbounded and infectious. He loved what we did, who we did it for, and most of all, who we did it with. John believed that anything was not only possible, but probable. That spirit helped shape the agency’s success and growth across 33 countries, with thousands of talented individuals who bring his dream to life every day at dentsuMB. We will honor his legacy by forever embodying this spirit and creating work he would be proud of."

McGarry began his advertising career at Young and Rubicam in the mid-1960s, where he quickly scaled the ranks, eventually becoming the firm's president. Notable campaigns from his tenure include Dr. Pepper's 'I'm a Pepper'. While at Y&R, he he met his wife Gilda Spurio.

After Y&R went public in 1998, McGarry decided to start up his own firm. Together with former Y&R staffers Stewart Owen and Stan Stefanski, as well as Gordon Bowen, a freelance creative director, he co-founded McGarryBowen in 2002 with Verizon as a launch client. An early employee of the company, Jen Zimmerman, described the duo as "the gentlemen rebels" of the advertising industry in an interview with Campaign US.

McGarryBowen soon became an acquisition target of "every holding company", according to Tim Andree, Dentsu Aegis’ executive chairman and CEO, who said he felt "very fortunate" that the founders chose Dentsu.

In 2012, four years after the acquisition, McGarry moved from chairman and CEO into an executive advisor function for Dentsu Group. He was in this position for about two years before quietly stepping down, according to AdAge.

Under Dentsu, the agency had a tumultuous time. A tricky 2015, in which the shop lost two of its biggest clients and its Chicago and New York CEOs, was followed by the major American Express win in 2017 that thrust it back into an upwards trajectory. In 2020, it was merged with Dentsu's ad agencies outside of Japan to form a global creative agency.