Without a doubt, the DLF Indian Premier League is the biggest thing happening this weekend. If you’re not watching it at the stadium, you’re probably going to spend your evenings in front of the TV, rooting for your favourite teams.In case you’re not, then here are a few happenings you could be a part of. 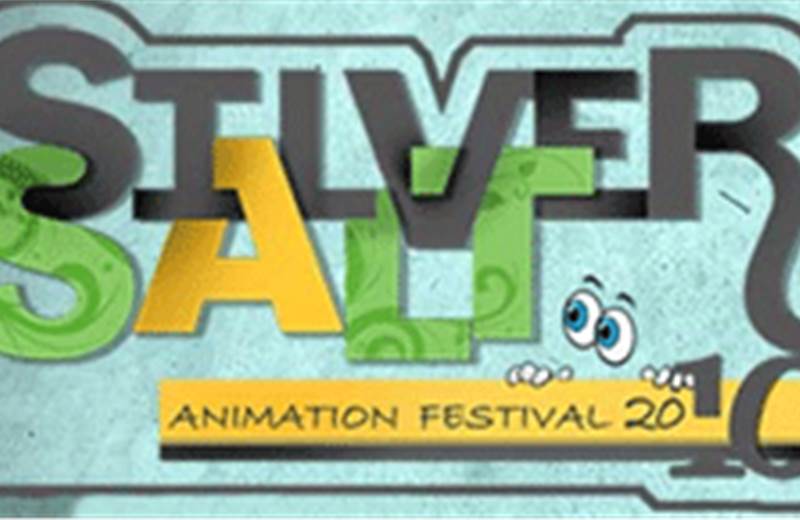 Without a doubt, the DLF Indian Premier League is the biggest thing happening this weekend. If you’re not watching it at the stadium, you’re probably going to spend your evenings in front of the TV, rooting for your favourite teams.

In case you’re not, then here are a few happenings you could be a part of.

Theatre
Arvind Gaur’s play Untitled picks out parallels between the trajectory of two female protagonists: Greek mythological character Medea and a certain queen from a Rajasthani folk tale. The play is named for the faceless, sometimes nameless women whose identity is subsumed in their role in a male-dominated society. Since its first opening in Mumbai in 2002, Gaur’s one-woman show, starring Lushin Dubey, has had around 200 shows, including performances at the Edinburgh Fringe Festival, the World Bank and Harvard University.
7pm, 13 March, 6:30pm 14th March. Experimental Theatre, NCPA, Near Hilton Towers, Mumbai.

S*x, M*rality and Cens&rship
Director  Sunil Shanbag’s latest work is a compelling drama of ideas on the censorship of artistic expression. A ‘shahir’ poet raconteur and a Lavani dancer from the Tamasha folk theatre tradition work with a historian from Delhi on a project on censorship, studying playwright Vijay Tendulkar’s controversial 1972 play Sakharam Binder’ about a brash yet honest Brahmin who has live-in relationships with destitute women. The play notes the recent whitewashing of the bawdy, often political Tamasha tradition too.
7:30pm, 13 March, 3:30pm and 7:30pm, 14 March. Rang Shankara, Bangalore. Tickets Rs 150.

Music
Rusty Moe
Rusty Moe is one of the few Chennai bands to keep the classic rock genre alive, what with death metal abd nu-metal taking over contemporary music scene. This weekend, the band will play mostly covers, to give audiences a feel of the good ol’ classics from the 1970’s and 1980s.
7:30pm, AF Auditorium, Alliance Francaise de Madras, College Road. Call 09841186951.

Submerge Session with DJ Andy Moor
Grammy-nominated Andy Moor is an icon in the electronic dance music industry. Undeniably one of the most respected producers in the genre whose substantial talents and work ethos have earned him a catalogue of accolades. Recently nominated for the 2009 DJ Awards, Andy is currently rapidly scaling the DJ Mag's Top 100 at 15th. Named Best Trance Producer and Best Trance Track at the 2004 Trance Awards, Best Dance Record at the 2006 International Dance Music Awards, Andy received his Grammy nod with a magical remix of Delerium-Angelicus in 2008.
March 12, Friday, 10:30pm. Blue Frog, Mathuradas Mills, Mumbai. 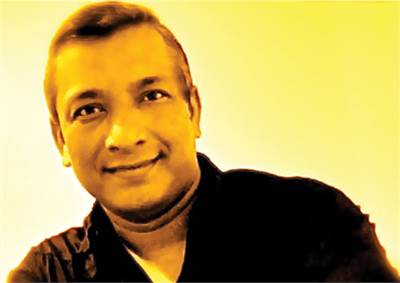