According to the report, mobile internet usage has been witnessing a 15% growth quarter on quarter 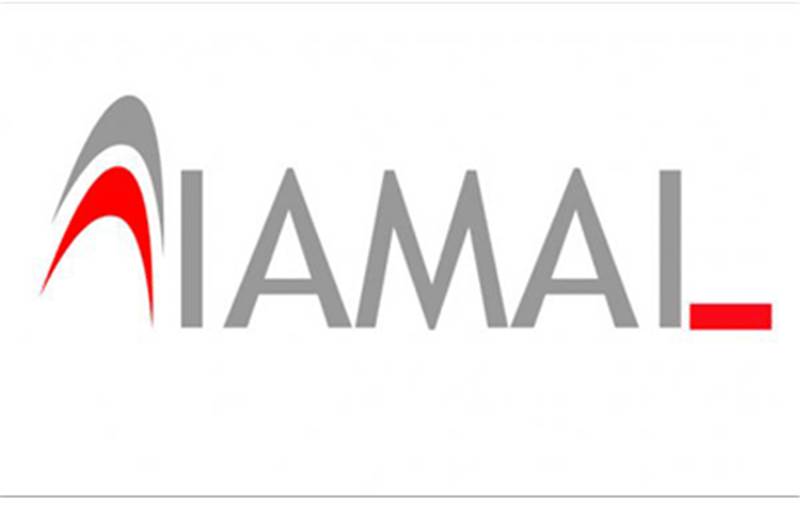 According to ‘Mobile Internet in India’ report published by the Internet and Mobile Association of India (IAMAI) and IMRB, the number of mobile internet users is set to touch 46 million in September 2011. The report also observes that mobile internet usage has been witnessing a 15% growth quarter on quarter.

Commenting on the findings of the report, Dr. Subho Ray, president, IAMAI said, “India is witnessing a healthy growing usage of mobile internet. The convenience of accessing internet on the move coupled with good tariff plans and connectivity has ensured growth of the segment. Going by the quarter-on-quarter growth, the mobile internet sector will continue to grow at a fast pace.”