Igarashi will take on the role of president and CEO effective 1 January 2022. Tim Andree to become non-executive chairman 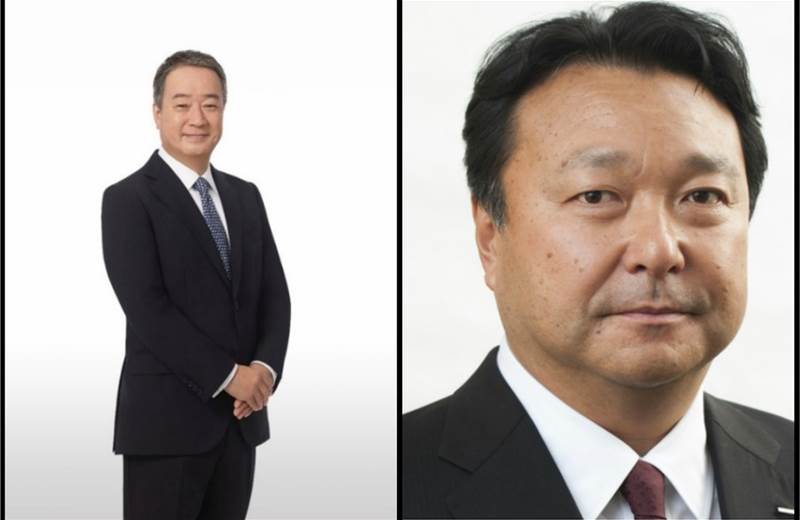 Dentsu Group has announced that after five years as CEO, Toshihiro Yamamoto will retire from the role, effective January 1, 2022.  He will be succeeded as chief of the Japanese-based holding company by Hiroshi Igarashi, current president and CEO of Dentsu Inc., the company responsible for Dentsu's domestic operations in Japan.

In other changes, Tim Andree wil retire from an executive role to take become non-executive chairman of the board following Dentsu's annual general meeting in March 2022.  This reflects a new management structure where Dentsu's chairman and CEO roles will be separated as Yamamoto will also retire from his chairman role after approval at the AGM.

Under Tim Andree’s chairmanship, four new Independent Directors will be nominated at the
March AGSM to the Group’s Board, with four retirements also to come into effect.

Yamamoto said in a statement that his retirement comes at an appropriate time after Dentsu's diversification and the integration of Merkle, the transformation of its business with a pivot to data and a return to growth.

“These changes are designed to strengthen governance and advance the reforms and transformation that Dentsu has established, to achieve sustainable growth and increase corporate value for Dentsu Group Inc.," Yamamoto said. "I have been the proud custodian of dentsu for five years and I am confident that Igarashi, Wendy, and Kuretani will lead our people, our clients,
and our business into a new and exciting chapter of change."

Igarashi said he was delighted and honored be the incoming CEO and would "carry forward the strong legacy of an iconic global company with roots in Japan."  He said: “We have a wonderful opportunity to continue building business in partnership with our clients, powered by our unique dentsu blend of creativity, innovation, and customer centricity.”

Another notable change will see Norihiro Kuretani step into the role of President and CEO of Dentsu Japan Network from the position of director, executive vice president of Dentsu Inc.

Management of Dentsu International will remain under the leadership of Wendy Clark.

More to come. This article first appeared on CampaignAsia.com 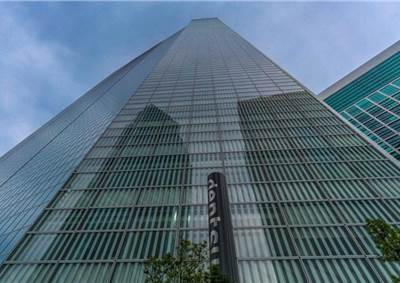