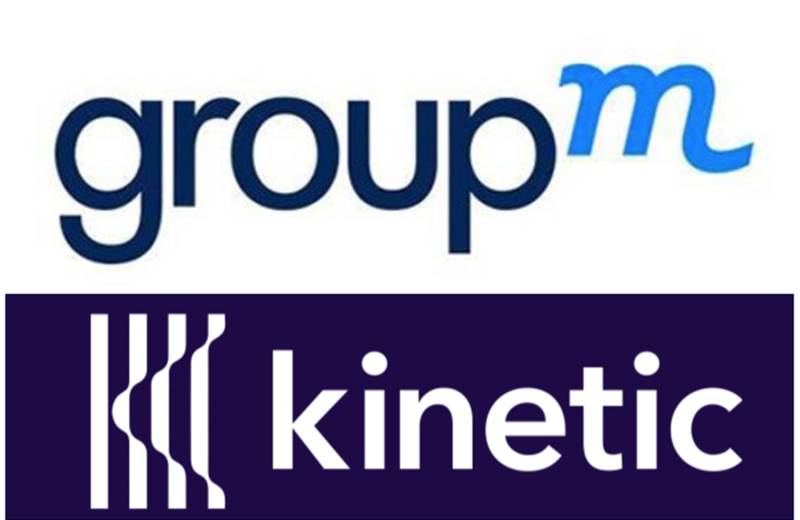 Group M is taking tighter control of Kinetic and does not plan to appoint a global chief executive to replace Keith Kaplan following his departure from the out-of-home specialist buying agency.

A spokesperson for WPP-owned Group M confirmed that Kaplan, who is known as “Kappy” and is based in the US, quietly stepped down and left Kinetic in November – a little under two years since he was appointed in December 2020.

Andrew Meaden, global head of investment of Group M, said in a staff memo that he and Nick Parker, the global chief operating officer of Kinetic, are jointly overseeing Kinetic, following Kaplan’s departure.

The memo to Kinetic staff said it had originally planned for Kaplan to work for two years as part of a long-term integration plan to bring the outdoor agency closer to the rest of Group M.

Kinetic operates in seven markets globally. A source with knowledge of Group M’s thinking dismissed a suggestion that dropping the global CEO role at Kinetic was a cost-cutting move.

Group M, the world’s biggest media-buying group with about 42,000 staff, announced a major global restructure in April that included the merger of two flagship agencies, Mediacom and Essence, to create EssenceMediacom, which is due to complete by the start of January 2023.

It is understood Group M plans to keep Kinetic as a brand for the forseeable future.

Specialist OOH agencies historically have played an important role in the planning and buying of outdoor media because of the unique physical nature of the inventory and the sometimes complex relationship with media owners and contractors, who manage the sites on behalf of a patchwork of private and public sector landlords in most local markets.

More recently, OOH has become increasingly digitised, which allows advertisers to buy and target messages on electronic screens and paves the way for it to be traded in a similar way to other digital media.

Some other global agency groups have been looking to simplify media operations.

Dentsu, which owns OOH specialist Posterscope, announced in 2020 that it was moving from 150 agency brands to six agencies globally and it is bringing together its Japanese and international operations as “one Dentsu” in a process that is also due to complete at the start of January 2023.

Omnicom sold a minority stake in specialist Talon Outdoor in 2017.