Goafest 2019: 'This is the ideal time for business leaders to prove themselves as agents of positive change' 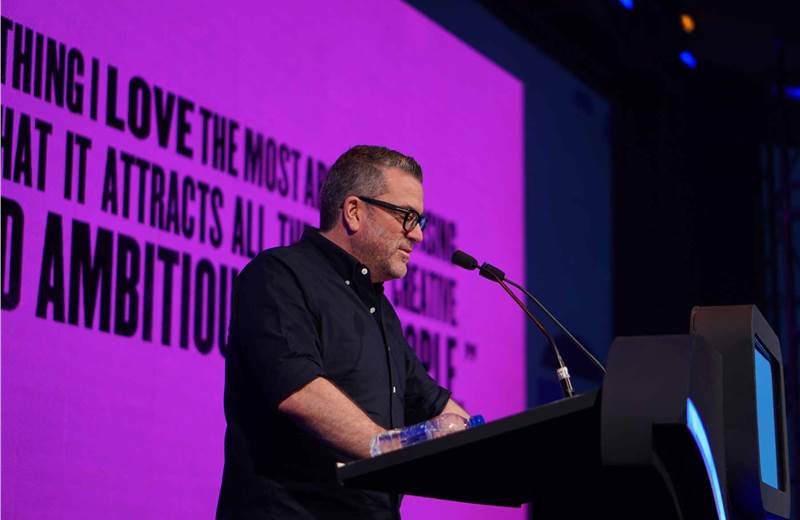 Matt Eastwood, global chief creative officer, McCann Health, took to the stage on day three of Goafest 2019 and started his talk with a quote from the artist Banksy.
"The thing I hate the most about advertising is that it attracts all the bright, creative and ambitious young people, leaving us mainly with the slow and self-obsessed to become our artists.. Modern art is a disaster area. Never in the field of human history has so much been used by so many to say so little.”
He changed the quote by removing the word hate with replacing with love and stated how he looks forward to working with these bring, creative and ambitious young people.
He then shifted the topic of the talk from advertising to the world stage. "We are going through a period of uncertainty. We're seeing problems with the US leaders, there's Brexit happening, concerned about human rights, women and children issues, climate change and more," said Eastwood.
Quoting a research conducted by Deloitte, he added, "One third of the youth were optimistic about their country's overall social and political situation improving. That's concerning because two thirds of the population don't believe anything will improve. But, their concerns also give hope as the research also reveals that this is the ideal time for business leaders to prove themselves as agents of positive change."
He then went on to pull out one of Bill Bernbach's quotes:
"All of us who professionally use the mass media are the shapers of society. We can vulgarise that society. We can brutalise it. Or we can help life it onto a higher level."
Eastwood then spoke about how 'CSR' has moved on from being a buzz word to one that is a business tenant and stated that the companies that do it well will eat the lunches of those who wouldn't.
He then went on to show examples of pieces of work that have followed the 'do good' theory.
Kwality Dairy
"The brand wanted to make a gigantic difference to people's life, and in particular those of children. We didn't make a TVC or a print ad. We instead made something more lasting. The core of this was a creative act."
MGM Resorts
The agency rolled out a Universal Love album, a collection of love songs reimagined to be more inclusive. This video was shot on location at Bellagio, Las Vegas on 26 March, the anniversary of the first same sex marriage license issued in the US. Universal Love is a project by MGM Resorts. Microsoft XBox
The final piece of work Eastwood showcased was one done for Microsoft for the Super Bowl. 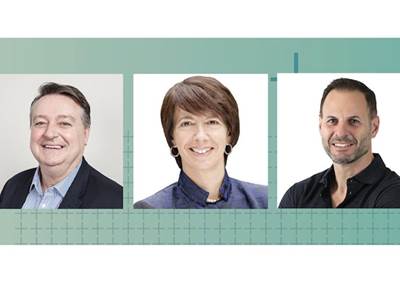 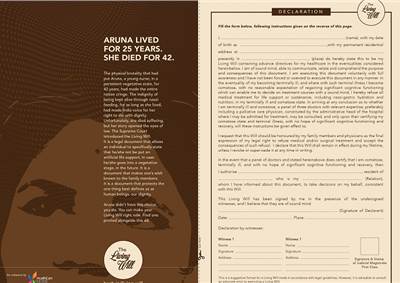 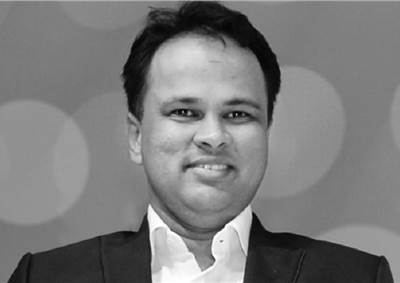 Harshit Jain, co-creator, "the immunity charm" to associate with Doceree