The much awaited 'Rockstar' and 'Tintin' come to theatres today 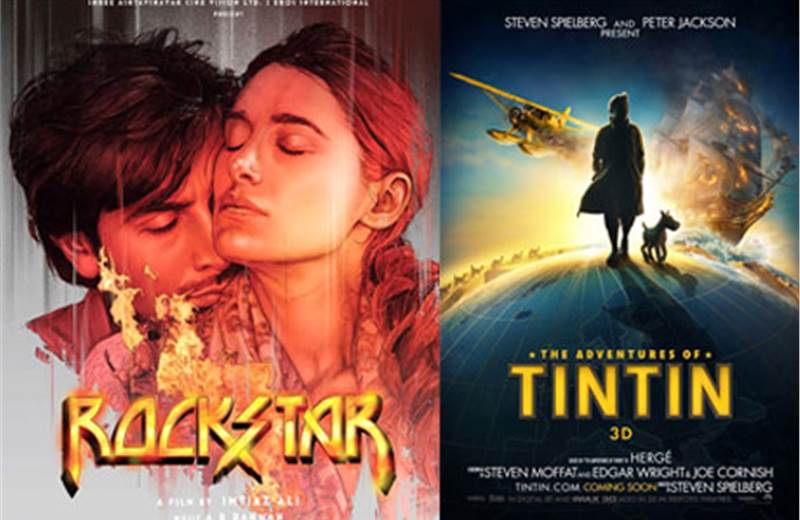 Two big releases worth checking out this Friday. The first is 'Rockstar', which brings together Imtiaz Ali, AR Rahman and Ranbir Kapoor. Not the best of reviews as per India Today and NDTV, but we're sure that won't stop people from going and forming their own opinions this weekend.

The second equally big release brings together Steven Spielberg and Peter Jackson and the legendary Herge's most famous creation - Tintin. In 'The Secret Of The Unicorn', Tintin, Snowy and Captain Haddock embark on an adventure to find the treasure of a sunken ship.

The third release is 'Immortals', directed by Tarsem Singh and from the producers of '300'. According to IMDB, its story is: "Theseus is a mortal man chosen by Zeus to lead the fight against the ruthless King Hyperion, who is on a rampage across Greece to obtain a weapon that can destroy humanity."

Watch all the trailers below:

Tintin - The Secret Of The Unicorn