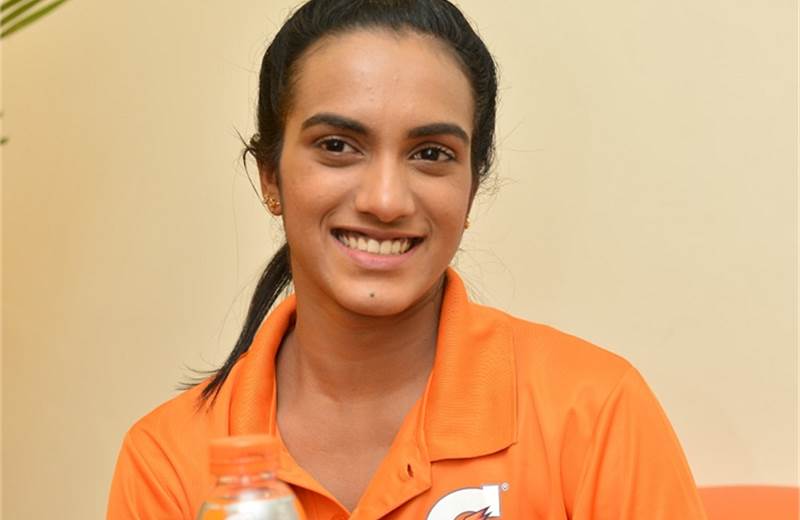 Ahead of Independence Day, YouGov has conducted a study revealing the names of athletes and sports personalities that have inspired urban Indians at an international level.
From among 1135 respondents, 67% of urban Indians believe that PV Sindhu has made the country proud, after becoming India’s first female double olympic medallist at the Tokyo Olympics 2020.
From Olympians who won accolades for the country, 53% of respondents were inspired by six times World Boxing Champion Mary Kom, whereas 52% looked up to track and field athlete PT Usha.
The list was dominated by female athletes, with Sania Mirza at 45%, Saina Nehwal at 44%, Geeta Phogat at 35% and Sakshi Malik at 34%.
40% of urban Indians credit the success to this year’s olympic winner Mirabai Chanu, while 21% of them draw their inspiration from Karnam Malleswari - India’s first female Weightlifting Champion to win a medal at Olympics.
However, the survey also revealed that Milkha Singh was still looked up to, as the man who inspired as many as 46% of the respondents.
Golden medallist Neeraj Chopra, too, was responsible for being the pride of 24% of the urbans, prior to his performance at the Tokyo Olympics 2020 .
According to the study, India’s first individual Olympic Gold winner Abhinav Bindra too, bags 35% of the rankings. The other olympians featured are Lovlina Borgohain at 23%, Bajrang Punia at 20%, Deepika Kumari at 26%, Vinesh Phogat at 19%, Dutee Chand at 18%, Rani Rampal at 17% and Manika Batra at 15%.
The country also celebrates senior sportsmen who represented the country at various international platforms, the study reveals. The list comprises Dhyan Chand at 33%, former hockey team captain, Dhanraj Pillay at 22%, olympic silver medal winner, Rajyavardhan Singh Rathore at 18% and former olympian shooter, Randhir Singh at 9%.