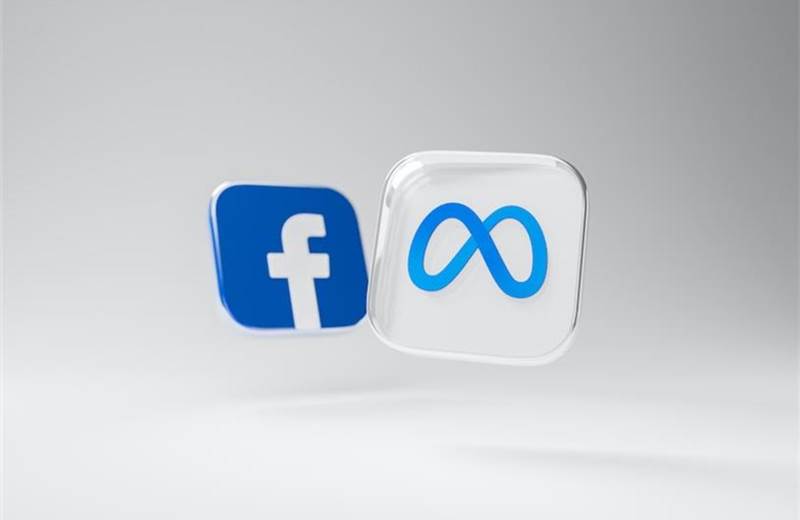 Meta (the company formerly known as Facebook) is giving brands more control over where their ads appear in NewsFeed environments.

On Thursday, the company revealed a brand suitability verification tool for advertisers in the NewsFeed and expanded its topic inclusion controls for brands that advertise in English.

The controls, found in the “Ads Preferences” settings tab, will allow advertisers to prevent Facebook from running their ads against three topic categories — news and politics, debated social issues and crime and tragedy — in the NewsFeed.

In early testing, Meta found that advertisers that excluded the news and politics category were able to avoid adjacencies 94% of the time. Similar results were found for the tragedy and conflict categories (99%) and debated social issues category (95%).

Meta expects the new controls to be available in 2022 and will continuously update them throughout Q1.

NewsFeed adjacencies have been a particularly hair brand safety challenge for advertisers, as each feed is customized to a particular user's interests, making it difficult for brands to know what content their ads are running next to for any given individual.

“From our conversations with the industry, we know that this solution may not solve the needs of every advertiser and that some advertisers are looking for content-level granularity,” the blog post says. “We see this product as a bridge between what we can offer today and where we hope to go — content-based controls.”

Meta will begin testing a content suitability control that will be designed “in line with the Global Alliance for Responsible Media (GARM) Suitability Framework,” according to the blog post.

The expanded controls are a “step in the right direction” towards solving the issues faced by advertisers in the NewsFeed, said Robert Pearsall, managing director of social activation at Omnicom Media Group, in an email.

“We’re looking forward to seeing the continued evolution towards content-level controls and third-party validation, which we’ve lobbied for with our clients via our Council for Accountable Social Advertising (CASA) initiative,” he said.

CASA, a lobbying group formed by OMG in response to the Facebook ad boycott of 2020, has fought for more control over ad placements and independent measurement of ad performance in the NewsFeed as a way to combat brand safety and misinformation issues.

CASA adopts the philosophy that issues central to the boycott are not exclusive to Facebook. OMG has followed up with Meta, Twitter, Snapchat and other platforms to establish agreements for media accountability.

Facebook started testing topic exclusion controls back in January partly as a result of OMG’s lobbying efforts, in addition to its work with the Global Alliance for Responsible Media (GARM).

Before the end of the year, Facebook plans to collaborate with third-party brand safety partners to “develop a solution to verify whether content adjacent to an ad in News Feed aligns with a brand’s suitability preferences.” It expects to launch an RFP in the coming weeks.

Meta will also allow users to control how content shows up in their NewsFeeds, allowing them to reduce the amount of content they see from friends, family and groups and pages, and making it easier to use unfollow, snooze, reconnect and disconnect buttons. Meta will begin testing the features globally in the coming weeks to a “small percentage of people.”

The changes come following whistleblower Frances Haugen’s reports to the Wall Street Journal, in which leaked internal documents show the company has been aware that its algorithm promotes harmful and divisive content.

Meta did not respond to requests for additional comment.