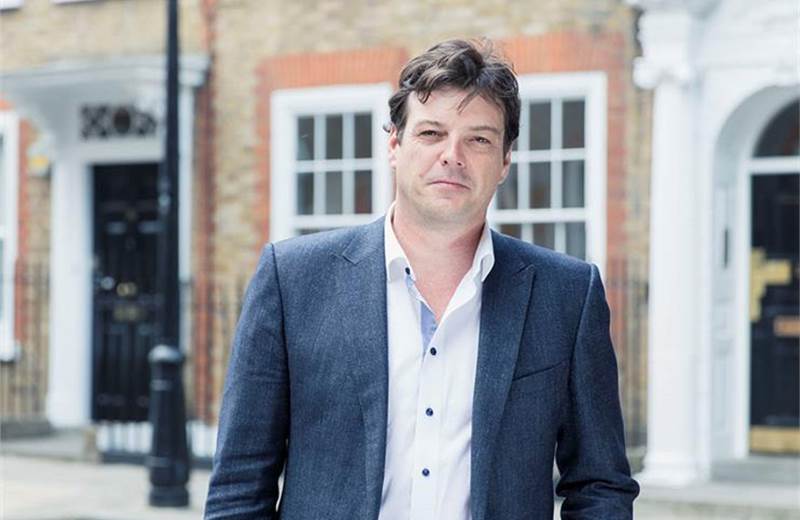 Lawson, who has worked at MediaCom since 1991 and been the global CEO since 2020, has made 11 appointments, handing three roles to leaders from Essence and eight to leaders from his current agency.

These are the first wave of new leadership announcements and are designed to align the strengths of both agencies. Lawson's team stressed it was looking for an "equitable balance of the brightest and best global leaders from across Essence and MediaCom".

MediaCom, with 8,000 staff, is known as a media planning and buying giant and Essence, with 2,000 employees, made its name as a digital specialist. The new, WPP-owned agency will officially operate as EssenceMediacom globally from January 2023, following last month's decision to combine two of GroupM’s top agencies.

Richard Mooney, who is Essence’s global chief data officer, will take on the same role at EssenceMediacom.

The other regional CEOs will be Rupert McPetrie (APAC) and Marina Gunther (LATAM) – both from MediaCom.

EssenceMediaCom has not yet appointed a leader for North America. Plans are being finalised for the "strategic development of the proposition for North America”, where the agency is looking to increase investment with an ambition to grow, the company said. MediaCom, Britain's biggest media agency, lacks the same scale in the US.

In the UK, the two agencies will become part of the single global corporate entity but will continue with a second brand to manage client conflicts.

The MediaCom brand will cease to operate in the UK and become EssenceMediacom, and Essence will operate separately, although Campaign understands a final name for the Essence UK operation has not been decided.

Other key roles
MediaCom’s chief people officer Claire Camara will be tasked with bringing the two agency cultures together as she takes the reins of global HR at EssenceMediacom.

“In announcing our global leadership team, we are providing a clear statement of intent to both our clients and our people that the result of combining Essence and MediaCom will be a market-leading proposition that will deliver great work, integrated across brand and performance, as well as exciting career opportunities for the brilliant people who work for us,” Lawson said.

The decision to merge MediaCom and Essence was motivated by client demands as the duo already serve major clients including Mars, NBCUniversal and Google.

Essence, the smaller of the two, has posted impressive growth in the UK – where it is positioned as the fourth largest media agency in terms of billings – but has not scaled as rapidly in some other markets, notably the US, and has a far smaller geographical footprint than MediaCom.

“EssenceMediaCom will lead the way in balancing the needs of brand and performance, the right mix of digital, traditional and channel innovation as well as the art of great ideas combined with the science of greater efficiency and effectiveness,” Lawson added. “It will enable advertisers to access the very best digital and data and blend that with brilliant ideas that truly connect. The road to success starts now.”

He went on to say in a memo to staff, seen by Campaign: “Transforming our networks into a single team will require huge collaboration as well as a lot of honest and open conversations throughtout the rest of the year.” He promised regular, global town hall-style meetings from June with employees to discuss “the development of our combined offer and culture”.

Christian Juhl, the global CEO of GroupM and former global CEO of Essence, previously told Campaign there are no plans for job cuts and there are other roles available within the group for staff who are impacted by the merger.