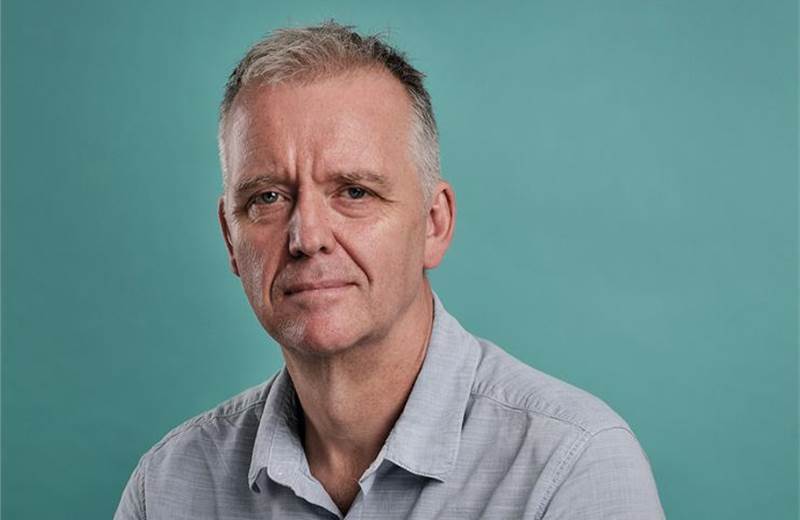 Tim Irwin, the EMEA leader of Group M’s Essence, has been promoted to global chief operating officer following a successful three-year tenure as its EMEA leader.

Irwin joined Essence in 2018 as COO and was promoted to chief executive a year later. Under his watch, the agency’s EMEA business has nearly doubled in size and serves clients including Google, BT, the Financial Times, L’Oréal and ITV.

Irwin is a former COO of Group M’s Maxus, which merged with MEC to form Wavemaker in 2017, and featured in Campaign UK's Top 10 Media Suits list last year.

In his new role, which will be based in London, Irwin will manage the agency’s global growth strategy and operations.

“I feel privileged to be taking on this role at such an important time in our evolution,“ he said. “I’m looking forward to helping Essence grow and continue to be the most innovative agency.”

In announcing the promotion, Essence global CEO Kyoko Matsushita said Iriwn had “a sharp eye in identifying growth opportunities and helping solve some of the most complex business problems we face today”.

She added: “He knows inside and out what makes Essence great, and he will excel at helping move the agency forward. With Tim in this role, I am excited to scale our business and agency in partnership with our people across the world.”

Irwin’s successor as EMEA CEO is Ryan Storrar, who has served as EMEA COO and global product strategy lead for nearly 18 months.

“[Storrar] is a true visionary, who will inspire our people and our clients,” Irwin said. “He has deep-rooted knowledge of the landscape and will galvanise those around him to seize the opportunity afforded by what’s  ahead.”

Storrar said he was "honoured" to take the reins of Essence’s EMEA business.

“We are privileged to work with clients who are truly wonderful partners and our people constantly push the boundaries of what’s possible in the media,” he added.