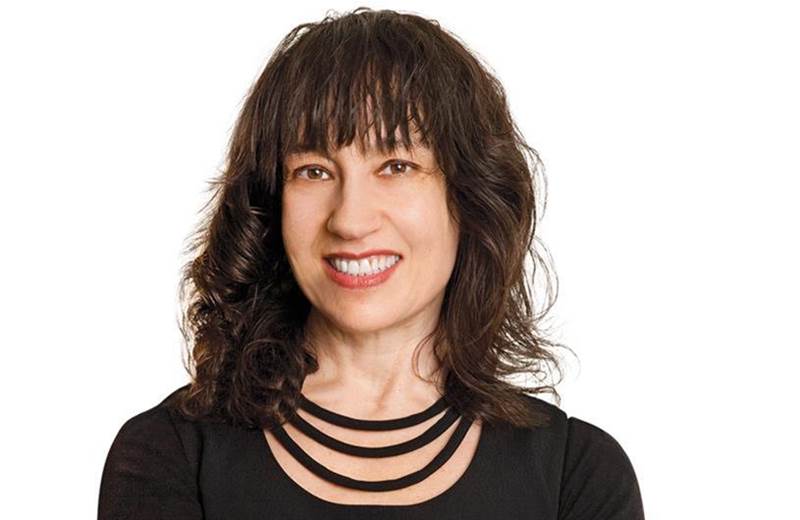 "Programmatic: it's automated trading – say it as it is. What is big data? – it's what you do with it that's important."
This is Claudine Collins speaking her mind about advertising buzz words that she hears too much and just aren’t simple enough.
We all have a tendency to use jargon, as discussed in my recent blog.  We all have our pet hates, and our own bad habits.  When you work in an industry that’s as fast moving as ours, it seems as though we sometimes can’t bear to take the time, those few extra seconds, to spell out what we really mean.
It would be great to think that we could just call a halt to the proliferation of jargon.  In reality it’s not that easy.  You could argue that together with the internet, social media and search, another of the unstoppable developments of this millennia is more pointless, incomprehensible digital jargon, than the previous half century saw altogether.
Is it a necessary evil in a fast moving disruptive environment?
Or are there a set of digirati out there, who take comfort in the advantage of speaking in a language that ordinary media experts don’t quite follow?  Who use acronyms or technical speak instead of plain English? Who delight in baffling their colleagues and bask in the reassurance that after 2 or 3 hours of explanation of what data might be able to do everyone will agree with them just to get to go to the pub.
In the dying years of the last century writer John Carey published a scathing attack on modern culture.  He argued that high modernism was deliberately designed to exclude, and put down the vast majority of the UK population.  A standard of "good" had been created and agreed by a small group of "literati" - intellectuals, artists, writers - which was not accessible to most people.  In fact if they looked like ordinary people understood it, it meant that it wasn’t any good.
Well known writers came under the spotlight of his criticisms because they evidently regarded the education of the masses as a bad thing.  Attempts by normal folk to understand modernism were mocked and derided.  Anything that the masses appreciated was abandoned – realism, logical coherence, accessibility.  "Poets in our civilisation.. must be difficult" said T.S. Eliot.  E.M.Forster, who wrote "Passage to India" and "A Room with a View" depicts a young man called Leonard Bast in his novel "Howards End".   In the novel Leonard attempts to educate himself by reading literary classics and going to symphony concerts.  Carey writes: "Despite these efforts, Forster makes it clear, Leonard does not acquire true culture.  He has a ‘cramped little mind’….there is not the least doubt that he is inferior".
The literati, the literary intelligentsia, did nothing to promote understanding of their art.  In fact they went out of their way to inhibit broader access.
Are there a set of digital intelligentsia, or digirati, who only feel comfortable talking in acronyms, using jargon instead of plain English?  To jump to another literary genre, one of which I am sure the literary intelligentsia of Carey’s book would have detested, are they like pure born wizards in Harry Potter who despise and detest the mudbloods?
Surely not.  I hope that if that any readers do come across this they have zero tolerance for such attitudes.  Incomprehensible jargon is not big or clever and only plain and clear thinking will deliver success.
(Sue Unerman is the chief strategy officer at MediaCom @sueu)
(This article first appeared on CampaignLive.co.uk) 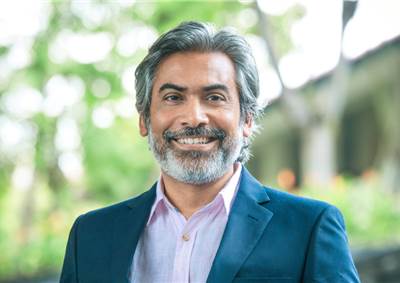 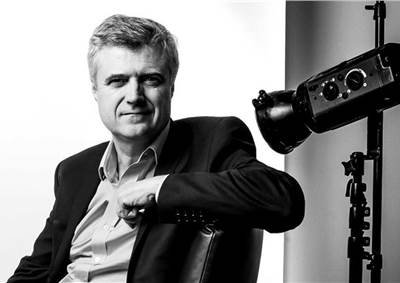 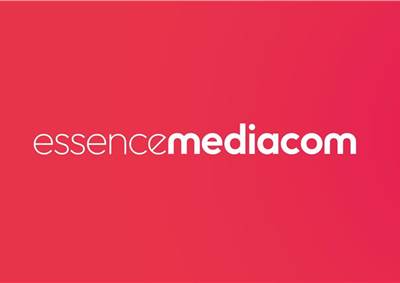