He continues to be CEO of CNN-IBN since 2010; IBN7 CEO Piyush Jain to focus on Network18’s regional forays 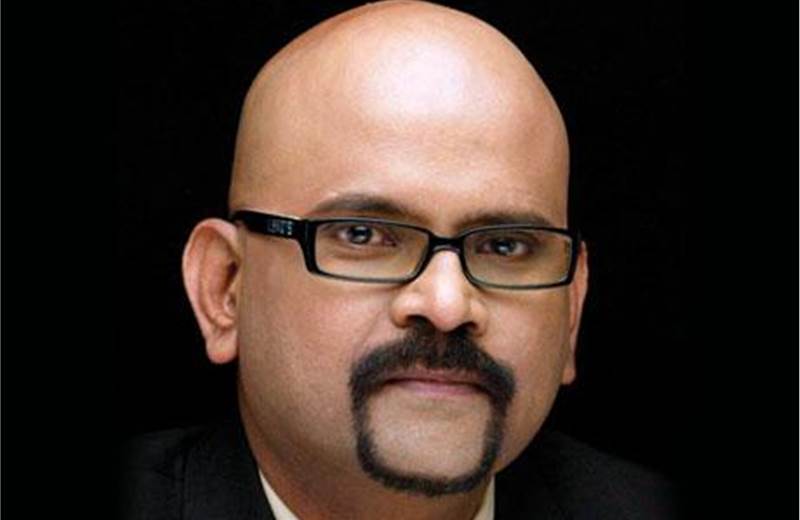 N Dilip Venkatraman, chief executive officer, CNN-IBN has now also been assigned the mandate to lead IBN7, the Network18 Group’s national Hindi news channel. In this expanded role, Venkatraman will be responsible for the strategic and operational management of both IBN7 and CNN-IBN. Venkatraman takes over the leadership mantle at IBN7 from Piyush Jain, who is now focusing on the group's regional news forays.

Venkatraman had been appointed CEO of the English news channel CNN-IBN in 2010. Prior to that, he was leading marketing operations for all existing IBN channels - CNN-IBN, IBN7 and IBN-Lokmat and managing IBN Focus, the customised media solutions unit for the channels.

Rajdeep Sardesai, editor-in-chief, CNN-IBN, IBN7, IBN-Lokmat, said, “Dilip has been a core member of the team instrumental in building the IBN news channels into a strong position, beginning with the launch of CNN-IBN in 2005. His remarkable success in building on our values of inclusive journalism has propelled CNN-IBN forward and we’re confident that his leadership of IBN7 will take it to new heights”

B Saikumar, group CEO, Network18, added, "We believe that the national news market is at an exciting juncture in its growth story and both CNN-IBN and IBN7 are well placed to capitalize on future opportunities. IBN7 has emerged as a brand with a distinct credo of journalism and viewer traction. In Dilip, we entrust the responsibility of exploiting synergies, ensuring sustained profitability and leading the drive to further enhance the brand equity and audience franchise of CNN-IBN and IBN7.”

Venkatraman said, “In a highly competitive environment, we believe that IBN7 has carved a unique position for itself. Our goal now will be to unlock the value of its brand and thereby pave the way for further growth. I hope to work closely with the IBN7 team to ensure this objective is achieved.”

Venkatraman has over two decades of corporate experience and prior to joining Network18, he held leadership positions at the India Today Group and Zee Network.

Elections present a high intensity and competitive environment for news brands: Karan A...