Coca-Cola is Cannes Lions 2013 creative marketer of the year

GLOBAL - The Coca-Cola Company will be recognised at The Cannes Lions International Festival of Creativity in June 2013 as Creative Marketer of the Year.

Previously known as Advertiser of the Year Award, the prize is presented to brands that have distinguished themselves by inspiring innovative marketing of their products across multiple platforms and who embrace and encourage creativity in the brand communications produced by their agencies.

This year's advertiser of the year was Mars and last year's was Ikea.

This is the first time Coca-Cola has received this award, despite winning more than 100 Lions since its first win in 1967. Most recently, the brand won the 2012 Outdoor Grand Prix for China for 'Coke hands' by Ogilvy.

"The Coca-Cola Company’s restless pursuit of creative innovation in the marketing of its brands across multiple platforms in many different territories has been honoured at Cannes for many years,” said Philip Thomas, chief executive of Cannes Lions. “Most noticeable, when looking at its Lion winners, there is the perfect balance between the careful, consistent management of global brands and freedom given to local teams to adapt and innovate for their markets."

This win for Coke follows the brand's recognition as Digital Brand of the Year at the recent Digital Media Awards 2012. 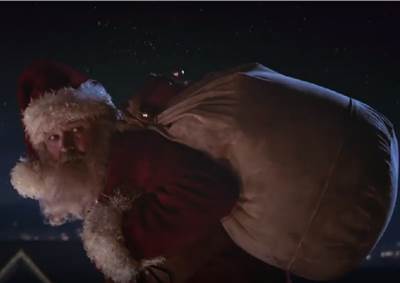 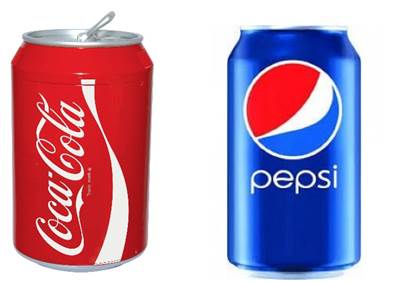 Talkwalker’s Battle of the Brands: Pepsi vs Coca-Cola - Part 2