Cannes Lions 2014: McDonald’s is Creative Marketer of the Year

The Cannes Lions International Festival of Creativity has named McDonald's the recipient of its Creative Marketer of the Year Award for 2014. 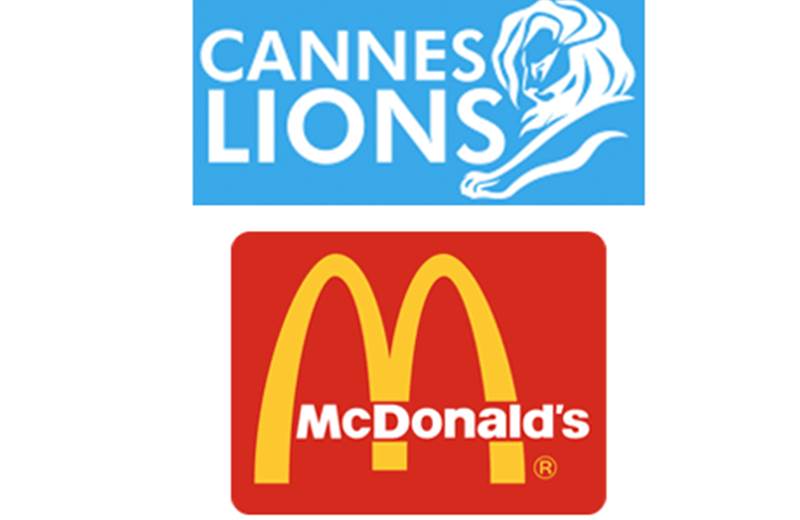 The award is presented to ‘brands that have distinguished themselves by inspiring innovative marketing of their products worldwide across multiple platforms and who embrace and encourage creativity in their brand communications produced by their agencies’.

Philip Thomas, CEO of Lions Festivals, said, “McDonald’s consistently places creativity at the heart of its advertising and communications, and that has resulted in the brand receiving many Lions at the Cannes Festival. McDonald’s and its agencies have taken creative risks to produce meaningful work, and they see award-winning content earning higher returns – a success story that will, we hope, inspire other brands. We look forward to congratulating the team from McDonald’s by presenting this very important Creative Marketer of the Year Award in Cannes.”

McDonald’s won its first Cannes Lion, a Gold in Television, in 1979. In all, it has won 77 Lions, the majority of which have been awarded in recent years, informed a statement from festival organisers.

Steve Easterbrook, senior EVP and global chief brand officer, McDonald’, said, “McDonald’s is honoured to be named Creative Marketer of the Year. This award recognises the enduring and inspiring relationships we have with our agencies around the world. It’s a nod to our creative heritage and the power of the brand to connect with customers around the world with a local accent. Our restless energy moves us to uncover new ideas, and pursue excellence in insight, positioning, idea and craft. The honour of winning Creative Marketer of the Year at Cannes Lions recognises the hard work of many people throughout the McDonald’s system.”

The Award will be presented on 21 June, during the Cannes Lions International Festival of Creativity 2014. 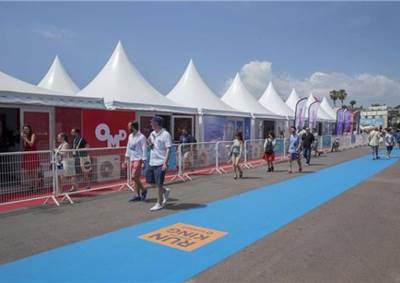 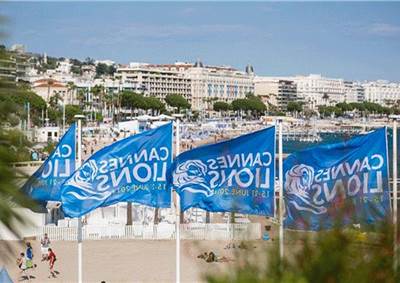 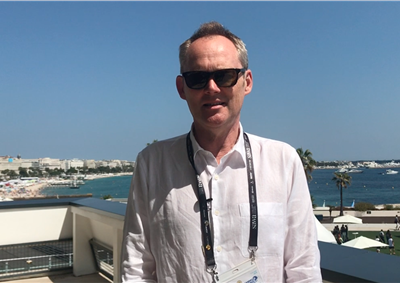