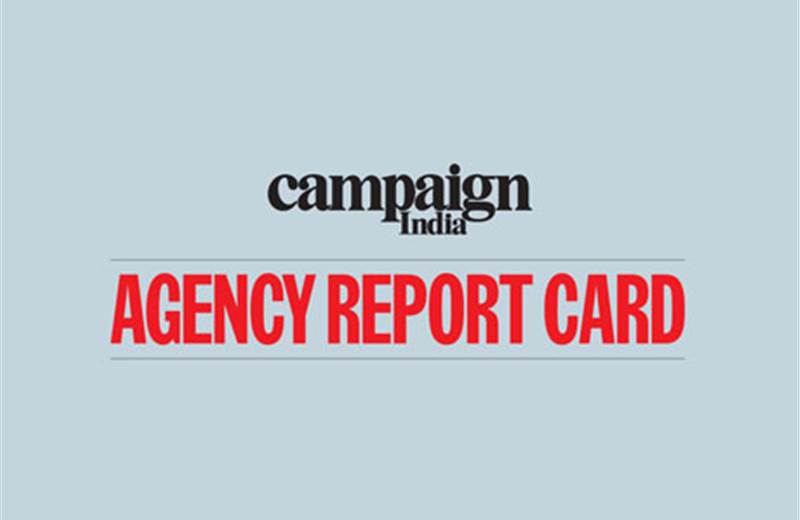 Cheil, of course, is best known as the agency for Samsung. A few more accounts were added this year, but the downside was that a part of their Samsung business moved to Leo Burnett. As a result, it’s been a revolving door for them, felt the jury. Jay Kim joined as managing director. Elvis Sequeira who was appointed as national creative director didn’t stay for very long, so the creative gap at the top, post the departure of Prathap Suthan, remained. With the mother agency in Korea picking up a Grand Prix at Cannes Lions 2011 for its Tesco work, it’s clear the agency is capable of creative thinking. Now, the challenge remains to encourage similar creative talent and out-of-the-box ideas here as well. The agency has ramped up its retail division and BMB (in which Cheil has a stake) also set up shop in India, but it’s too early to comment on how their collaboration with that agency would pan out.
How Campaign India rates the agency: 5

How Cheil rates itself: 8.5
Cheil India had a very good year adding over 30 percent to its revenues and people strength. We have attracted some of the finest talent across functions in the year. Agency has extended additional services to West, South and East regions and set up its own office at Colombo. There has been significant ramp up of services across retail, activation and online, making Cheil a truly integrated agency executing some of the largest cross-functional integrated campaigns the country has seen. The agency also expanded business by attracting five new clients, a first for us.  Agency participation was actively sought at many industry events. 2011 was a transformational year for us and there will be a lot more success to follow. 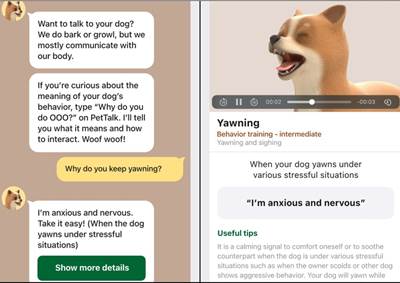