Brands that ignored our emails are now using her for moment marketing: PV Sindhu's management firm 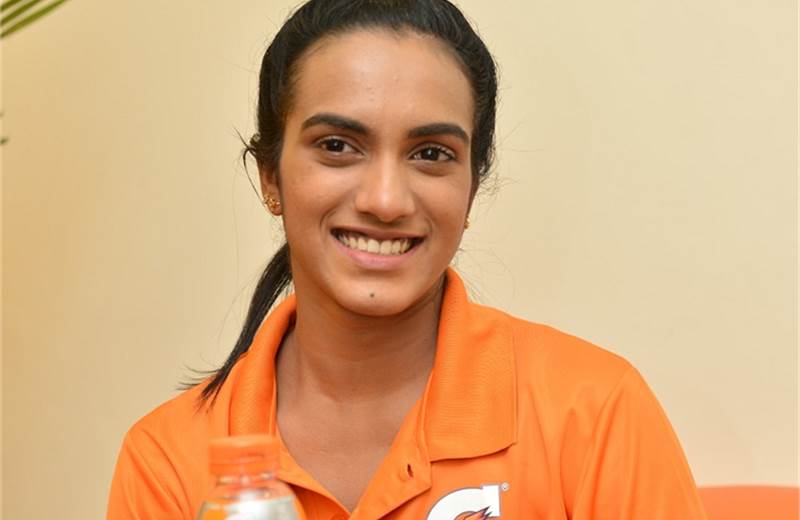 Pusarla Venkata Sindhu (PV Sindhu) is looking to take legal action against brands that have used her name and image after she won Bronze on 1 August during the ongoing Tokyo 2021 Olympics.
Immediately after, several brands leveraged the ‘moment marketing’ opportunity to congratulate the shuttler on her win. Sindhu's management firm, Baseline Ventures is now suing them for exploiting her image, and for using her name and face, without her consent.
In a conversation with Campaign India, Ramakrishnan R, co-founder and director, Baseline, explained why.
"Sindhu's existing sponsors are shocked at the fact that brands are using her image to congratulate her. And then there are some brands that we have reached out to in the past for sponsorship that have not replied to us and now have gone ahead and used her name and image for this 'moment marketing' endeavour," he said.
Ramakrishan added that some brands have spoken with the company and taken down the posts after realising that it was a mistake. The legal team is speaking to the other brands at this moment.
Brands that could likely be sued include Aditya Birla Group, Apollo Hospitals, Happydent, Pan Bahar and Vicks, among others.
According to a GroupM report, PV Sindhu is the highest-paid non-cricketing athlete in the country. She also generates the most conversation on social media, according to the same report.