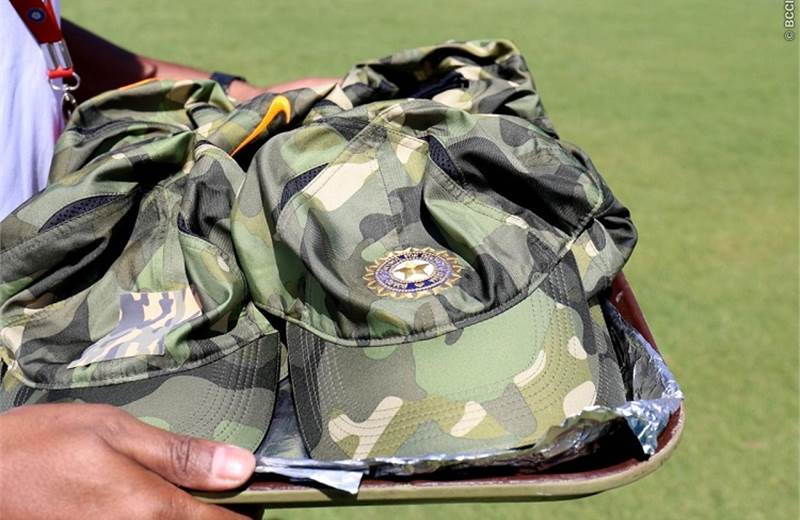 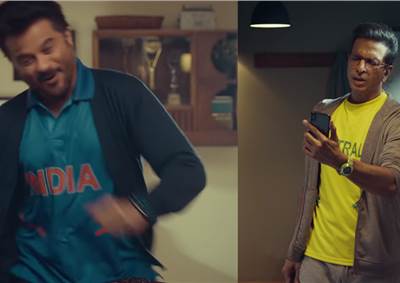 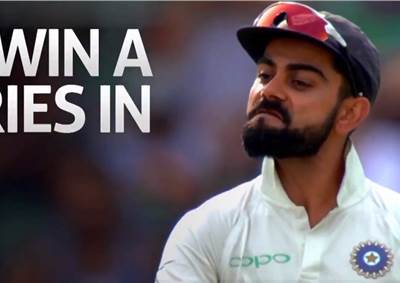 Why is Fox Sports turning to 'King Virat Kohli' 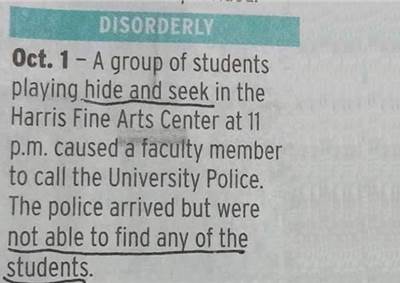