Watch the video of the campaign by Ogilvy & Mather Bengaluru 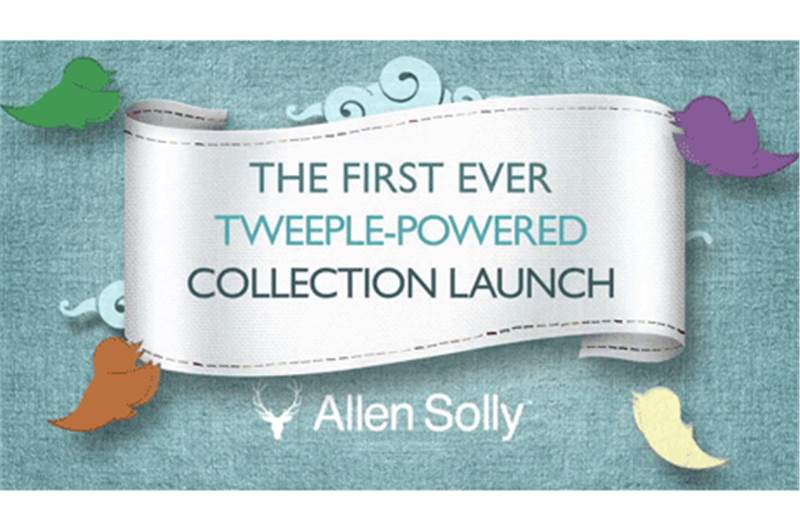 The agency invited Allen Solly's Facebook fans to what it billed as ‘India’s first Tweeple-powered billboard’. The billboard outside the mall had on it 52 shirts from the Autumn-Winter '12 line. Behind each shirt was a coil wired to a computer. Consumers tweeting with hashtags announced at the event got to win a shirt punched out from the billboard. It was literally ‘raining Solly’, through the crowd-sourced outdoor-digital launch.

Watch the video capturing moments from the launch here:

Joono Simon, executive creative director, Ogilvy Bengaluru, said, "For us the task was to create a platform that would bridge the gaps between physical advertising and digital advertising in a fun way. Brands keep indulging in outdoor activities but we wanted it to have a digital extension. That's because the mobile internet penetration is increasing in the country and if you are talking to the target group of Allen Solly, you better make sure you're relevant in that medium." 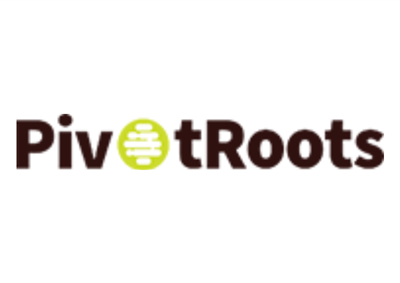 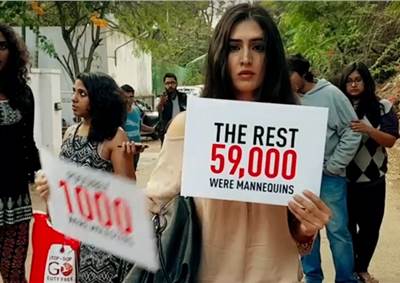 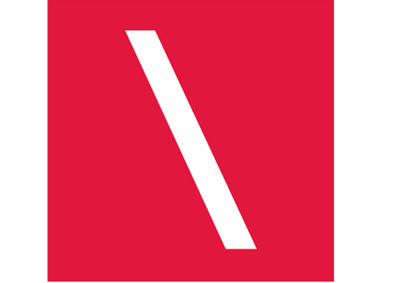