We assess Famous Innovations' 2017 performance in India, based on its business results, its innovation and initiatives, its work and awards and its people and leadership. 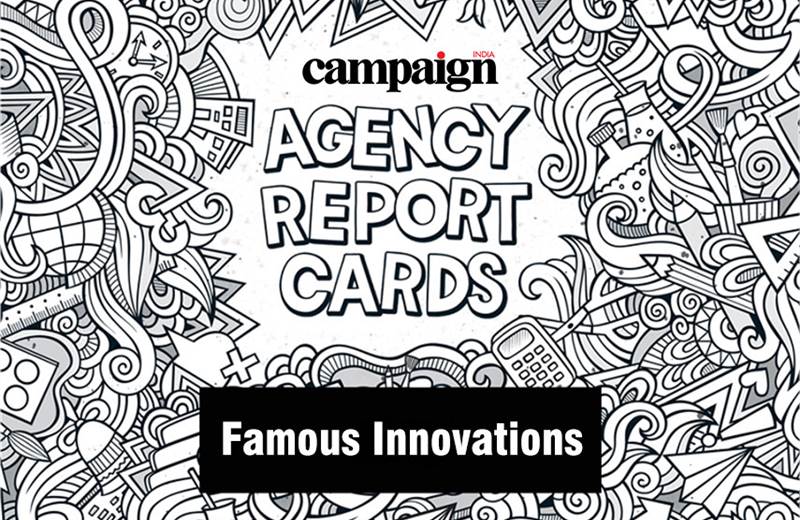 Famous Innovations completed its fifth year in existence with a 105 per cent growth and 103 per cent net profit growth. The stellar year for the agency saw it bag 21 new business wins, a Lion at Cannes, and wins across the Abbys and Effies.
The agency created several innovations for Project Nanhi Kali. Not only did the innovations go on to win at awards, in 2017 Project Nanhi Kali saw a 228 per cent increase in donations and 76 per cent increase in school enrollments.
New business wins included Nestle’s Polo, Livpure, Van Heusen and Times Television’s ET Now, Mirror Now and Times Now among others. The agency bagged 11 of the 12 pitches it participated in.
2017 also saw the implementation of a marketing intelligence tool, ‘the third eye’. The agency claims that the tool has a specialisation in social media and can distinguish between user conversations and brand conversations.
New faces to the organisation included Siddhartha Singh. He joined as business head, Mumbai in 2017 and was earlier this year promoted to CEO. Namit Prasad joined as head of planning. An overall 42 per cent increase of staff strength was witnessed at Famous last year.
Industry contributions came in the form of support to Campaign’s 10/10 initiative. 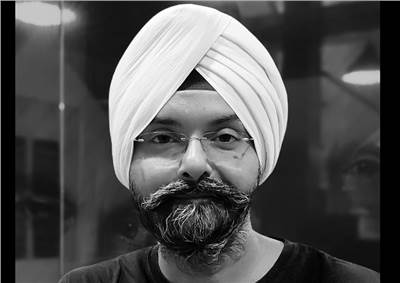 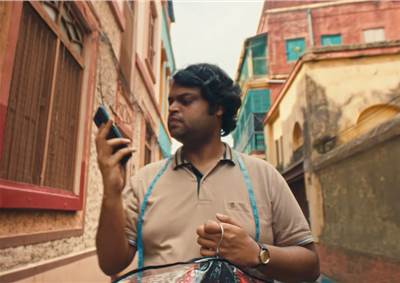 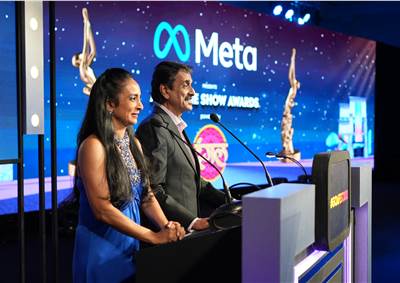