We assess the 2017 performance of Dentsu X in India based on its business results, its innovation and initiatives, its work and awards and its people and leadership. 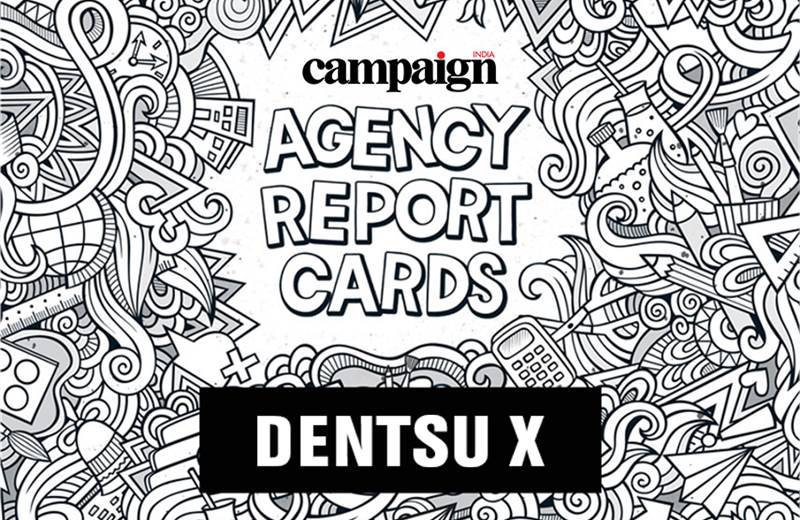 Till 2016, for Dentsu X its stature preceded its size. According to some estimates it had a mere two per cent share of the market. But 2017 was a inflection point for the agency in more ways than one.
In this year, the agency re-defined and re-branded itself 'Beyond Media’ and in the process redefined the communication space in which it operated. It claims that it was to re-invent itself to address the future where ‘experience’ is more valuable than mere ‘exposure’.
For the agency, its growth trajectory in 2017 showed a 342 per cent growth in our media billings as compared to 2016. Among the major accounts that added to this gain were the AMFI (Association of Mutual Funds in India) account thet it picked up in December 2016, the multi-billion-dollar pitch for Maruti Suzuki India, February 2017 and the Canon H1 pitch in February 2017 and the H2 pitch in August 2017. The agency has also not lost any account for the last six years.
Investing in big-data to partner its clients through the last mile, the agency has invested in leading website aggregators in India, in an exclusive partnership for Big Data. It uses this collaboration to analyse the crucial last mile journey of customers and has also developed products such as Virtual Showrooms, Lead Management Systems to optimise outcomes among others. 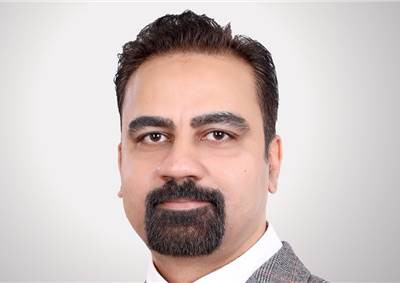 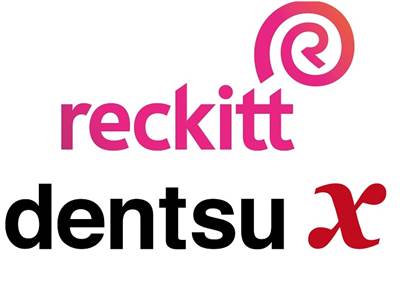