This week, Malini Chaudhury who’s in the creative department (copy) at Lowe Lintas talks about what it’s like to work on global projects for shampoo brand Clear and others. 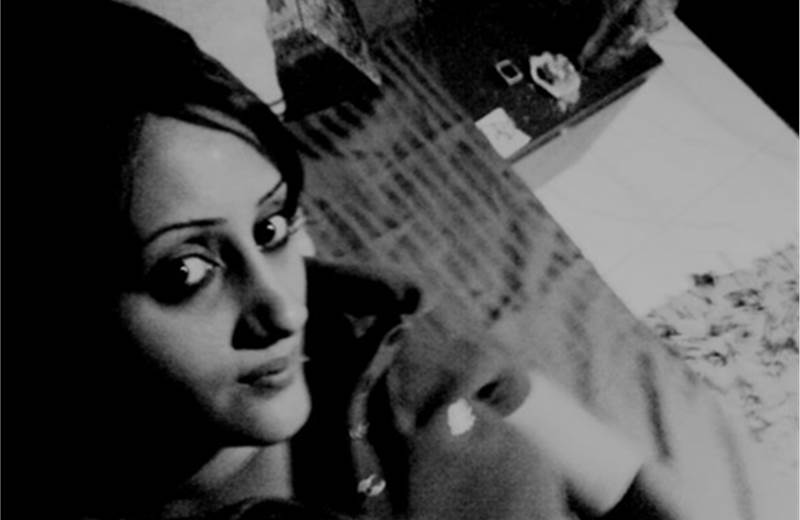 This week, Malini Chaudhury who’s in the creative department (copy) at Lowe Lintas talks about what it’s like to work on global projects for shampoo brand Clear and others.

How did you get into advertising? Also, what’s your career graph been like since?
While I was still in college, someone told me, “If you don’t want to study any further, and still earn a living, maybe you should try this.” And off I went to intern in JWT Delhi.
Since then, I moved to Bombay (when it was still called that) and spent my time between a couple of agencies, trying to learn learn and learn!
What was your first week in advertising like? Any madness you still remember?
The first week was scary and completely intimidating. The idea of making an ad that will get printed and people are likely to see it scared the s*** out of me. I really wanted to run away. And oh, I hated copy tests. So useless most of them were!
Which has been the most challenging campaign you’ve worked on (and you’re most satisfied with) till date?
A series of recruitment ads for Mastek.
What’s it like to work on global ads for brands [she’s done a Lifebuoy shampoos ad for Indonesia, films for Egypt and Pakistan and currently works on Clear global] – it must be interesting to learn about mindsets in other countries...
It’s interesting and challenging. It’s always a revelation to know what makes people tick from different cultures. But I also think at a very basic level, people across the world are essentially the same and more or less think the same way. A good piece of communication is a good piece of work, no matter which part of the world.
Which is the one international and Indian campaign you wish had your name in the credits list?
Just one?
One international campaign I’d have given an arm to work on was the Diesel ‘Be Stupid’ work. So brilliant and so simple!
From Indian work, I think everything Bingo has done, the recent Kitkat ad, Gillette’s ‘Women against the Lazy Stubble’ and some of the Surf Excel work is interesting.
Who’s the one person in advertising you’d like to meet for dinner?
Too many, too many. It’s filled with so many exciting minds, why would I meet just one!
What’s the one thing you love about your job?
The fact that it’s completely unpredictable. One minute you’re doing something and the next, your idea is either loved or junked and you may start all over again. If nothing, it makes you a very patient person!
And the fact that you’re constantly surrounded by some pretty crazy and mad people. I really can’t think of any other job where I’m likely to meet some of the most interesting people I know.
What’s the one thing you hate about your job?
People people people. Some you want to thwack on the head. And the pretentious lot gets to me. We’re really not finding the cure for cancer. So chill.
Hobbies & interests?
Outside of work, i’m fascinated by furniture design. I also moonlight as a stylist as and when something interesting comes up. Otherwise, I’m pretty lazy and watch loads of bad television till rather late in the night.