‘There is no other market that has such potential for home shopping’: Donald Kwag, Star CJ Alive 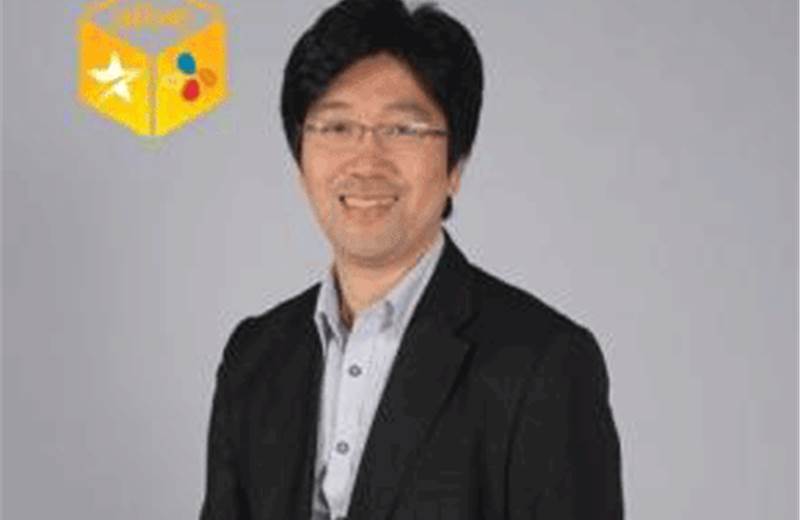 Campaign India caught up with Donald Kwag, head of marketing at home shopping network Star CJ Alive, to find out about the marketing of the channel and revenues from different streams, among other things.

How is Star CJ Alive being promoted?

Initially, as the industry was nascent and the business was new, we launched a TV campaign to create brand awareness. After achieving that we shifted the focus to BTL activities. We now focus on branding and direct touch point-based activity.

There are six regional agencies located in Maharashtra, Gujarat, Delhi, UP, Punjab and Karnataka. These agencies organise ground level activities such as residential society engagement, school contact programmes, club activities and mall activation. They also meet customers to get feedback on whether they are receiving proper telecast of the channel, if any changes in distribution channel have to be made. The agency along with the logistics partner visits customers to see how deliveries are happening and we get a ground level live report.

We also conduct unique branding activities such as wrapping the entire outer panel of metro/local trains; creating hotspots at airports and releasing ads for multiplexes. We also place ads on local transport such as cabs, buses and auto rickshaws. Lastly, we straddle OOH media and undertake petrol pump branding.

Other players like Flipkart advertise heavily on TV as they do not have their own mass medium channel. Since we have our own channel, we convey the message to the consumer through it.

What is the impact of each BTL/OOH channel - airport trolleys, buses, petrol stations, taxi and Outdoor) on sales?

Unique branding has always helped in terms of creating buzz, awareness and brand recall - like airport trolleys. However, steady but more effective sources of branding are petrol stations, cabs, metro and outdoor.

What is the channel’s promotion strategy in the digital space?

We focus on social media like Facebook and Twitter where we conduct a number of contests. Our website showcases 6,000 products. We undertake search engine optimisation and marketing with Google. Apart from this, we have tie-ups with partners like banks, telecom, travel sites and so on. We also have transaction-based alliance with affiliate/ publisher networks like various deal sites.

Who is the creative agency on board? What is the criterion for selecting an agency?

When we started out, our creative agency was BBH, and then we moved to Metal Communications. Our marketing strategy then underwent a transformation where we decided to concentrate on BTL activities and not ATL. So we now work with agencies on a project basis. Now we are planning to take a second jump in terms of brand awareness, and we are trying to assign new agencies for which there is a pitch going on.

How has the journey for Star CJ been so far?

Star CJ Alive was set up in 2009 and through customer research we knew that no one thought of home shopping as a serious shopping option at that point of time. We also knew that it will be difficult to initiate this business in the Indian market because the ‘touch and feel’ factor is very important here for the consumer. We knew it was a tough situation, so we met more than 300 product suppliers and manufacturers and among them we selected very premium brands of the category. This is one of the big differences between Star CJ Alive and other home shopping companies. We started with Samsung LED TVs, Blackberry and so on.

In August 2010, we launched a 24-hour format of the channel. So to announce the launch we released the - Pagal hai kya? (Are you mad?) campaign. At that time, the brand awareness was below 10 per cent (now it is 70 per cent in the key markets). Though Star was very well known in India, Star CJ Alive was not recognised by consumers.

So to increase the brand awareness we did a lot of TVCs. After achieving that, we shifted the focus to BTL activities. The reason behind it is that we have our own TV channel.

How would you differentiate Star CJ from competition?

Another difference is the profitability. Being a Television home shopping channel that is on air for 24 hours, we cannot sell a very wide variety of products in a day. However, if we concentrate on one or two products like say a microwave oven or television, then we can sell one thousand units in that one hour which is not possible for an e-commerce portal. We have volume-driven sales within a short turnaround time and that allows us more margin and better competitive price and more volumes. Hence, we can be a profitable venture.

What has been the growth in revenues registered by Star CJ Alive through the different channels like TV, and Web?

Television is the biggest contributor to our revenues. Till the same time last year, 98 to 99 per cent business was from TV and rest from internet. Currently, 95 per cent of our revenues come from television and 5 per cent from internet with a promising growth rate. We have a base of more than 400 million consumers. The entire home shopping business in India is yet in its initial stage. India is a 500 billion dollar market of which only 6 to 7 per cent is organised retail. And within this category, online retail including home shopping business accounts only for 1 billion dollars. If the infrastructure is to improve in the country, this segment will certainly grow to be 3 to 4 billion dollars. This is why India is our primary target. We know we are very small but we believe that the biggest home shopping business will happen in India. There is no other market that has such potential and opportunity.

In terms of revenue, which categories of products do we see growth coming from?

In terms of contribution the category of kitchen and household is very big and accounts for nearly 25 per cent of the revenues. Next is the home appliances category that accounts for 20 to 24 per cent of the business. The fastest growing business is fashion and then cosmetics. Last year, the cosmetics segment contributed only 1 per cent but this has grown to 9 per cent in this short span. We are intentionally trying to develop housewives as customers as they are major consumers of television. Women account for nearly 60 per cent of our customers. Our core TG are housewives in the age group of 24 to 35 years staying in metros, belonging to the socio economic class of B+ and A.

Star CJ Alive rolls back the years in its new TVC

Flipkart attracts sellers with ease of use