‘It’s good to be in the thick of things...’: Pranav Harihar Sharma

Pranav Harihar Sharma speaks with us about getting Rediffusion Y&R back into the reckoning, Dabur’s ‘Brave and Beautiful’ campaign, and why he didn’t join Ogilvy 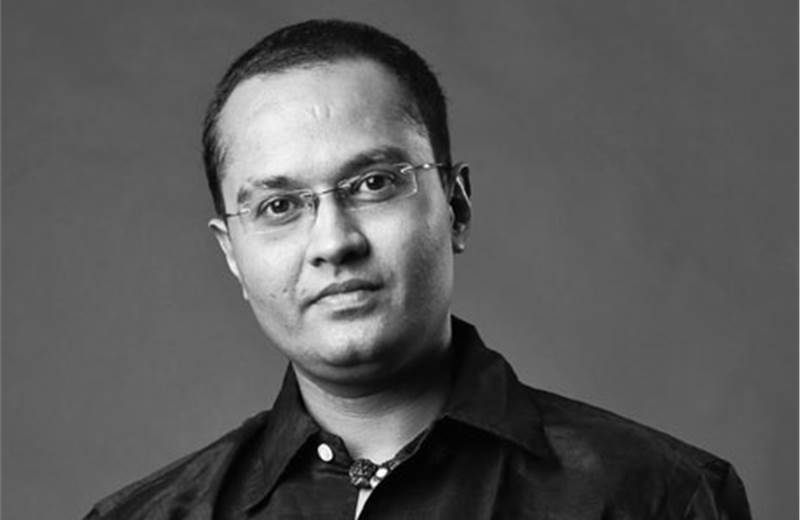