No LOLs in this mannequin-challenge video

Following up on last year's 'Nursery crimes' campaign against child sex abuse, Naga DDB Tribal has launched a new video on behalf of PS the Children. Subverting the mannequin-challenge video trend, the two and a half minute clip takes viewers on a disturbing tour of a brothel selling sex with children.

The backing music is from "Black Beatles" by Rae Sremmurd, a track popular in mannequin-challenge videos. An alternate version of the video also includes the song's vocal track. That version, although more haunting, isn't mobile-friendly due to licensing contraints, Teoh explained.

While the video doesn't have quite the same gut-punch level of impact as 'Nursery crimes', it is nonetheless uncomfortable viewing and gets one's blood boiling. We hope it incites action and leads to useful legal reform. Like some of the YouTube commenters, we did find it slightly odd that the video didn't appear to include any westerners among the predator-clients it showed.

'Nursery crimes', by the way, appeared twice in our recent review of 2016, leading off our list of the best campaigns and also coming in fifth in the list of the year's most-read articles. 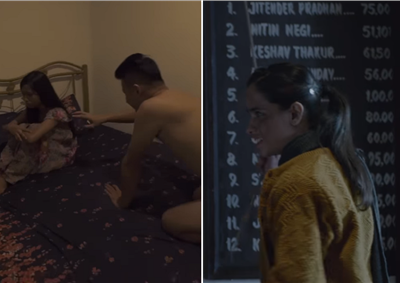 Picks of the Week: Protect & Save The Children, Samsung