'Count on Kobe' says the new commercial for Nike created by Wieden+Kennedy, Portland

"This is how the world works - The sun shines. The grass grows. Kobe Bryant arrives to practice at 3. The other 3 (visual shows 'pm' transform to 'am'). Chickens bock, bock, bock. Broccolis can fight cancer. Rice provides energy. Kobe eats rice, broccoli, chicken and the world turns. Earthquakes shake. Bakers bake. Kobe Bryant shakes and bakes defenders. Philosophers ponder existence. Scholars read. Kobe Bryant takes everyone to school. Rain falls. Waterfall dumps water. Kobe owns the bucket (shows a bucket with ice bricks). That bucket (shows a basket in a basketball court). Snakes are light, low and fast. Kobe's shoes are like snakes. Bees sting when threatened. Kobe Bryant is never threatened. Best is ahead of better. The basket is ahead of the ball. Kobe Bryant is light years ahead of them all. This is the way it was. This is the way it is. This is the way it will be."

Have a happy working week ahead. 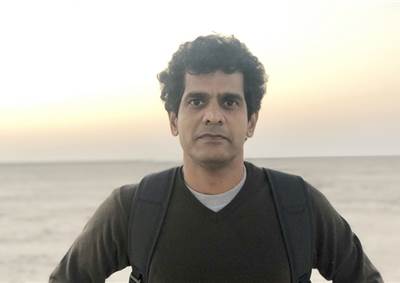