Paddy Power is launching a TV campaign to continue its mission of saving football shirts from heavy branding.
The latest ad, created by VCCP, will debut on tonight (Friday) on Sky Sports ahead of the start of the new football season. It mocks football-shirt sponsorship by showing people wearing kit with absurd branding, such as "Grumpy Pigeon", "Little Blue Pill" and "Mr Softy".
It is accompanied by I Love My Shirt by Donovan. A voiceover concludes: "Wouldn’t it be great if your footy shirt looked less like a billboard?"
The work was created by Kevin Masters, Christine Turner, Chris Willis and Paul Kocur, and directed by Peter Cattaneo through Academy. MediaCom is the media agency.
Paddy Power kicked off the "Save our shirt" campaign in July by announcing it had signed its first shirt-sponsorship deal in English football with recently relegated Huddersfield Town. It showed off the club’s new shirt design, featuring a large diagonal sash with the brand’s logo, which would likely have been in violation of Football Association rules on the size and shape of sponsor logos.
The shirt design turned out to be a stunt and Huddersfield Town’s kit will actually be sponsor-free. Paddy Power has added Motherwell, Newport County, Southend United and Macclesfield Town to its "unsponsoring" campaign.
The brand is calling on other sponsors to follow its lead and stop bastardising football shirts.
Michelle Spillane, brand marketing director at Paddy Power, said: "The response to the campaign has been phenomenal and we are delighted to be launching the next phase of our campaign and hope it inspires others to join our quest to give a clean shirt back to the fans."
(This article first appeared on CampaignLive.co.uk) 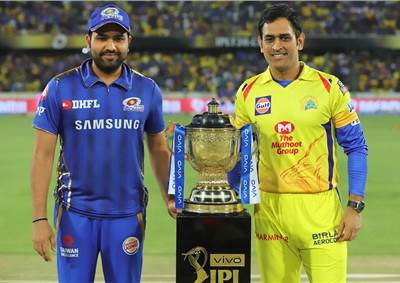 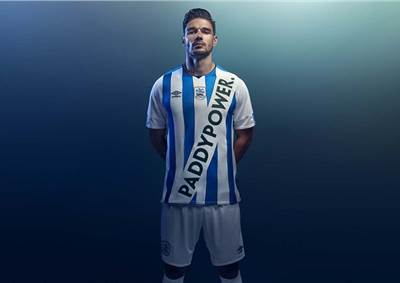 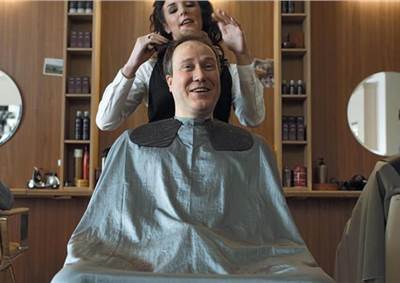 What it takes to be a true brand storyteller