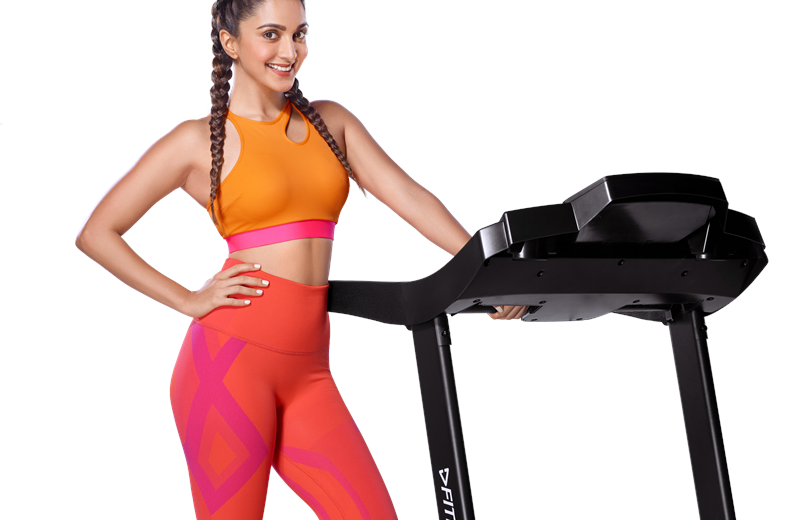 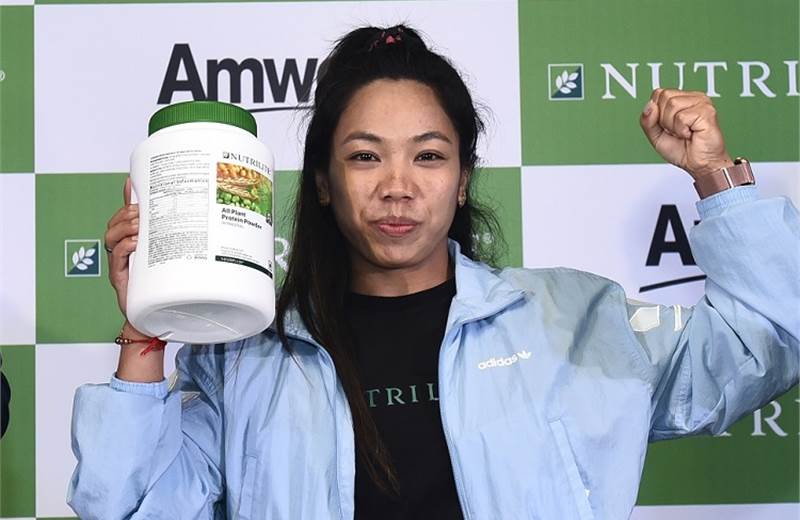 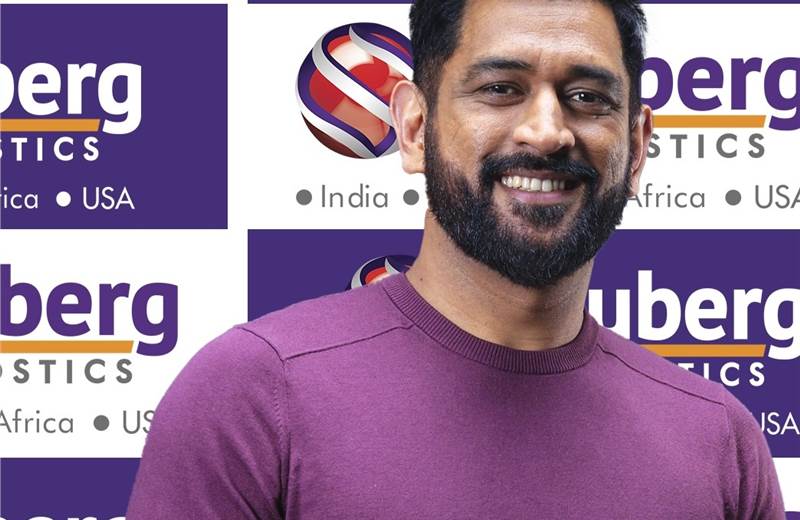 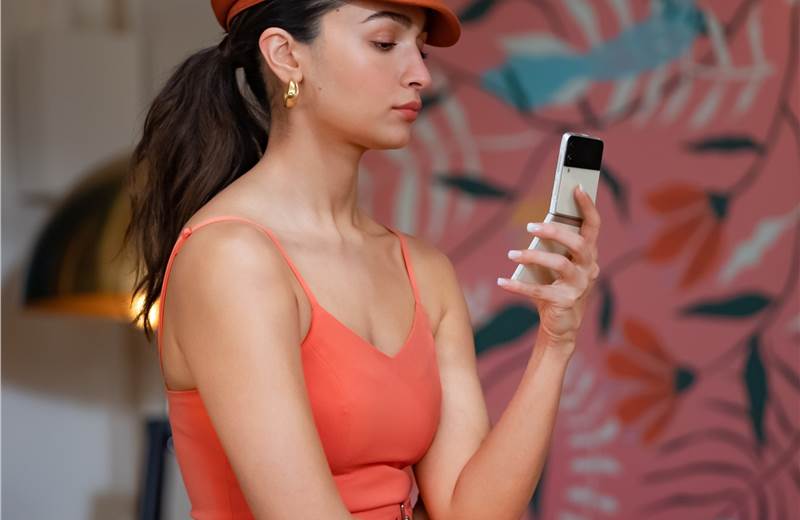 Amway has appointed Olympian Saikhom Mirabai Chanu as the brand ambassador for its Nutrilite range of products. Chanu will spearhead the company’s campaigns focused on its foundation range such as Nutrilite Daily, Omega and All Plant Protein across platforms.

Alia Bhatt to be the face of Samsung

Samsung India has announced the appointment of Alia Bhatt to be the face for its newly announced flagship Galaxy Z Series foldable smartphones for India. Bhatt will be involved in a campaign that entails digital and outdoor activations.

Dhoni to bat for Neuberg Diagnostics

Neuberg Diagnostics, a diagnostic lab chain, has announced that it has partnered with cricketer MS Dhoni. Dhoni will be creating awareness about Neuberg’s health and wellness campaign and conveying its efforts towards empowering every citizen with better and affordable healthcare.
Rise Worldwide to manage Ishan Kishan
Cricketer Ishan Kishan has signed with Rise Worldwide for his global management and marketing representation. Kishan rmade his debut for team India in March 2021.

Korra Worldwide has won the creative and digital marketing mandate for Smoke Lab Vodka and its range of surrogates. The account was won following a multi-agency pitch.

OneFitPlus, a fit-tech company, which has fitness equipment like treadmills, indoor bikes and bicycles, has signed Kiara Advani and Sidharth Malhotra as its brand ambassadors.  The duo will be seen promoting OneFitPlus personal fitness programs and the entire line up of exercise machines across digital platforms.