After calls from an MP Minister to take prior permission for the shooting of scenes that could potentially harm religious sentiments, Campaign India checks in with adland if it's viable 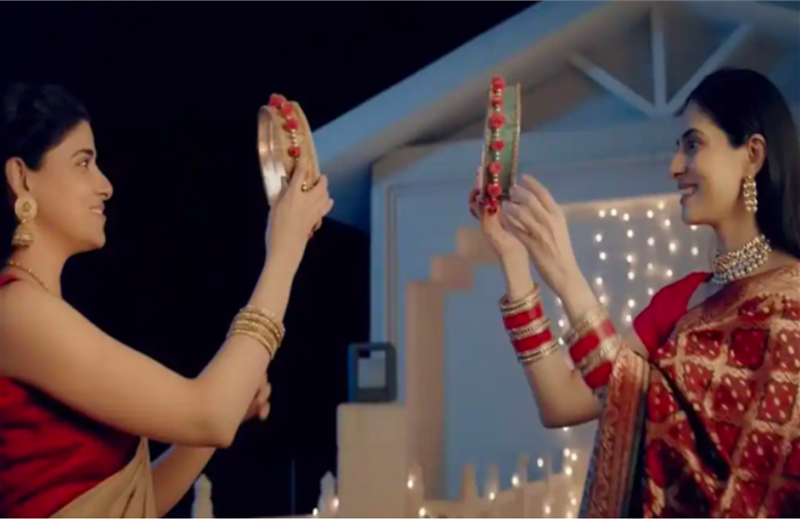