In the news: Aclis Sports, Airtel, Crosshairs Communications, The Digital Street and VML

Alcis Sports appoints Shikhar Dhawan
Alcis Sports, a performance wear brand, has announced the appointment of Indian cricketer Shikhar Dhawan as the brand ambassador. A film featuring Dhawan will soon be rolled out.
Tata Teleservices mobile customers to move to Airtel
Bharti Airtel and Tata Teleservices have announced that the latter's customers will start transitioning to the former's mobile network under an Intra Circle Roaming (ICR) arrangement. The transition is has begun in UP (West), Bihar, and West Bengal. Over the coming weeks, all Tata Teleservices consumers across all circles will transition to the Airtel network. Airtel and Tata Teleservices had recently announced an agreement to merge the consumer mobile businesses of Tata Teleservices and Tata Teleservices Maharashtra into Airtel. The acquisition is currently undergoing regulatory approvals.
Crosshairs Communication new biz wins
Crosshairs Communication has bagged the PR duties for three hospitality brands. The agency will be now be handling the launch of Hilton hotel in Lucknow, public relation services for Crowne Plaza hotel in Mayur Vihar and Jaypee Hotels and Resorts. It has also bagged the PR dugies for Qla - a stand alone restaurant in Delhi.
Havmor sells ice cream business to Lotte Confectionery
Lotte Confectionery has acquired Havmor's ice cream business. The transaction is to acquire 100 per cent share purchase, and the purchase price is INR 1,020 crores. The share purchase agreement was executed on 23 November. Lotte Confectionery is a Korean food and beverage company that entered the Indian market in 2004.
Praveen Raj joins The Digital Street
The Digital Street, a Social Street Group company has announced the appointment of Praveen Raj as senior creative director. Raj will 'work closely' with Prasanth Mohanachandran, founding partner and CEO, The Digital Street. He joins the agency from Isobar where he headed the West and South regions.
VML bags Eau Thermale Avène’s social media duties
VML India has bagged the digital duties of Abbott's Eau Thermale Avène. The agency has been mandated to launch a brand awareness campaign in India on social media channels – Facebook, Instagram and Twitter. Eau Thermale Avène is part of the Pierre Fabre Group, marketed in India by Abbott. It is a dermo-cosmetic brand dedicated to sensitive skin. 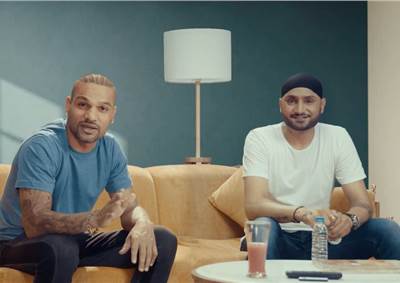 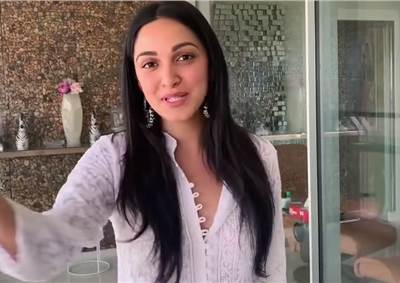 Jjust Music sings an ode to isolated India, says the smile will be back 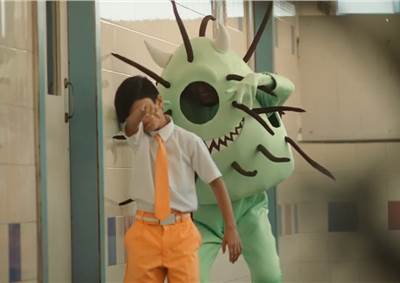