Virgin Mobile uses Ranbir, Genelia and 'the power of connections'

Virgin Mobile, which recently roped in Ranbir Kapoor and Genelia D’souza as brand ambassadors for its GSM launch, has released its latest brand campaign, titled ‘I is powered by We’.This new campaign, which celebrates the philosophy of 'Think Milke, Think Hatke', exhorts Indian youngsters to make connections and use connections. 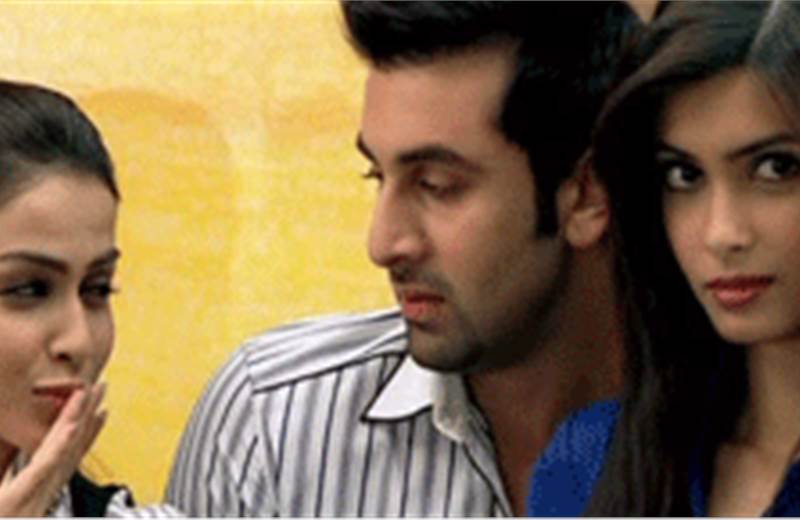 Virgin Mobile, which recently roped in Ranbir Kapoor and Genelia D’souza as brand ambassadors for its GSM launch, has released its latest brand campaign, titled ‘I is powered by We’.

This new campaign, which celebrates the philosophy of 'Think Milke, Think Hatke', exhorts Indian youngsters to make connections and use connections.

A series of multiple TVCs have been created and executed by Bates141, Virgin Mobile’s creative agency. Apart from maintaining the brand’s tonality with respect to its previous campaign, each commercial features Ranbir Kapoor and/or Genelia D’Souza and underlines their network of friends.

Dheeraj Sinha, chief strategy officer, Bates141 said, "While the youth today is finding the individual within, they are extremely aware that it’s with the push of their friends and extended network that they can make many things happen, which they otherwise can’t. All of them for instance have an extended list of friends on their mobile phone or Facebook who will come in handy when they need help with an urgent presentation or may be a job recommendation. The brand in this round (for its GSM launch) will celebrate the power of networking and the benefits of a ‘network for friends’. Today’s Indian youth believes that there is a certain magic in their connections, Virgin mobile will exhort them to build and take advantage of these connections."

Prasad Narsimhan, chief marketing officer, Virgin Mobile (India) said, "Our suite of offerings in GSM is designed to bring unprecedented advantage on the side of the youth as this is the best network for friends to connect with each other. Reason why we have made STD as cheap as local, 20 paise per minute so that youth can connect with their network freely as they have friends everywhere. A host of value added services will help youth maximize the networth of their networks. For instance Friend’s Circle, which is a one touch social networking service, vGenie, which gets alerts of social networking accounts, birthdays etc. and  vBelong which provides you authority to make and design your own WAP sites at any place at any time. Virgin mobile is the real doston ka network."

Commenting on the change, Sonal Dabral, regional creative director, Bates141 said, "In the GSM space, the canvas is bigger so it will be all the more exciting to create engaging stories for the youth in India to make them feel that it’s truly their brand. And soon, I'm sure, this network of friends will have many more millions of friends on its network."

Sandeep Pathak, CEO, Bates141 added, "We are building on top of the equity that the brand has already built in the market. Virgin mobile in India will continue to be inventive and a partner in crime of the youth. The brand will however celebrate the advantage that comes with friends coming together. We have carefully chosen celebrities Ranbir Kapoor and Genelia D’Souza, who are an exact fit for the brand and will bring us scale and visibility. The brand has now all the ingredients for a successful GSM foray."