FMCG giant said it has higher representation of female managers than ever before. 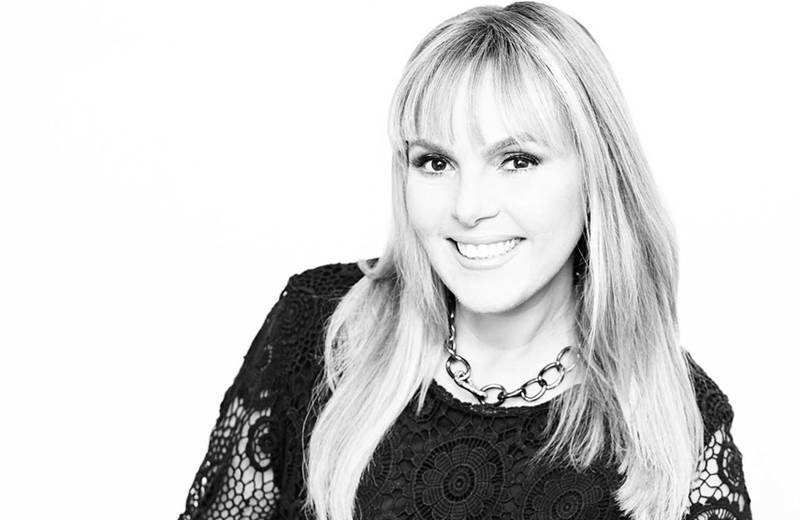 Unilever has announced that it has the same number of women as men in leadership roles globally for the first time – a year ahead of its goal to achieve gender balance across management.

The Anglo-Dutch FMCG giant, which owns brands including Ben & Jerry's, Dove, Lynx and Magnum, said it is now run by 50% women at management level – up from 38% in 2010.

It also has a non-executive board made up of 45% women, Unilever said.

The management gender gap had been tackled in particular by progress in departments where women had historically been under-represented, the company said, including operations and technology, finance and supply chain. The percentage of female leaders in these departments now stands at 47%, 50% and 40% respectively.

In the UK, Unilever achieved balance in UK management in 2017, but this is the first time it has achieved gender balance globally across its 14,000 managers.

Unilever said improvements had been driven by its dedicated diversity and inclusion team, which has implemented a number of initiatives, including a network of nearly 100 diversity and Inclusion champions, who drive inclusive culture across its markets.

Gender-balanced interview requirements have also been introduced, as well as a "gender appointment ratio", which measures the track records of senior leaders in appointing women.

Alan Jope, Unilever's chief executive, said: "Women’s equality is the single greatest unlock for social and economic development globally and having a gender-balanced workforce should be a given, not something that we aspire to.

"We’re very proud to have reached our goal of equal representation of women and men among our 14,000 managers, but our work doesn’t stop here.

"We will continue to work towards equal opportunities for women and other under-represented groups both within our business and beyond."

Aline Santos, Unilever’s executive vice-president global marketing, and global chief diversity and inclusion officer, added: "Harmful stereotypes and gender-based norms are one of the biggest barriers to achieving gender equality globally. That’s why Unilever is committed to eradicating stereotypes in the workplace and across the advertising industry.

"Using the influence of our brands to drive positive change in society, we hope to create a gender-equal world that allows people to be whoever they want to be." 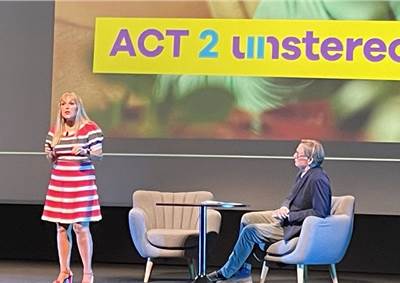