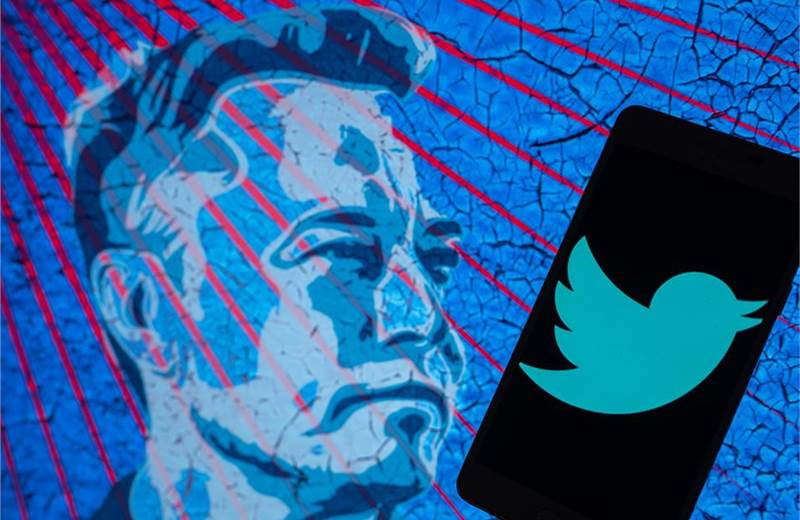 Advertisers and media buyers are increasingly hitting pause on Twitter advertising amid concerns about brand safety and moderation under new owner Elon Musk.

Media agency bosses have privately expressed concerns about how Twitter is being moderated and the “erratic behaviour” of new owner and chief executive Musk.

Campaign is aware that several groups, including IPG Mediabrands and Omnicom Media Group, have been advising brands to avoid the platform because they are unable to guarantee it is a brand safe environment. Others such as Group M have assessed advertising on the platform as being “high risk” according to a report in the Financial Times.

A lot of large advertisers have hit pause on Twitter advertising, leading Musk to personally call chief executives of brands to berate them, according to media reports.

Agency leaders and media buyers have spoken to Campaign under the condition of anonymity due to the sensitive nature of Twitter's upheaval and how fast-moving the story is developing.

One media agency leader told Campaign that advertisers are concerned about the investment in moderation, the sudden exodus of Twitter employees and Musk's own behaviour on the platform, which has included sharing crass tweets and conspiracy theories. The tech entrepreneur has also reinstated controversial Twitter accounts that were previously suspended, including those belonging to Donald Trump and Kanye West.

“Some of the things he is posting, including memes, are horrendous,” one agency leader said. “The challenge for Musk and Twitter is that he will need to prove that this is an environment that is safe for advertisers, and so far we have not seen that.”

Other media agency chiefs are concerned about sweeping cuts to Twitter’s staff, in particular to its sales and content moderation teams.

In the UK, Twitter’s managing director Dara Nasr and planning chief David Wilding – who have both been credited in the industry as nurturing a “special” workplace culture and award-winning sales team – recently left the business.

Campaign understands in the UK only about 15% of its 80-strong sales and support staff have left the business.

Last week, the US-based non-profit organisation Media Matters reported that 50 of the top 100 advertisers, which spent $750m in 2022, had seemingly stopped Twitter advertising and a handful of others had curtailed spending on the platform.