The cost of being wrong is better than being late: Rajiv Bajaj 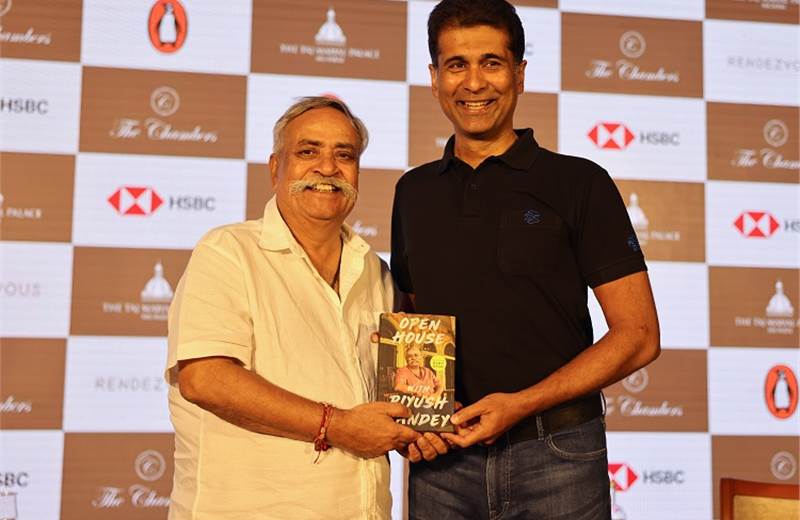