Tata Indigo Manza makes everything else feel 'less than complete'

Tata Motors has unveiled its maiden campaign for the latest addition to its family of cars, the Indigo Manza sedan. Created by Draftfcb+Ulka, the TV-led campaign aims to position the Manza as the ultimate sedan in style and luxury and builds on the positioning 'Indulge. In Style'." 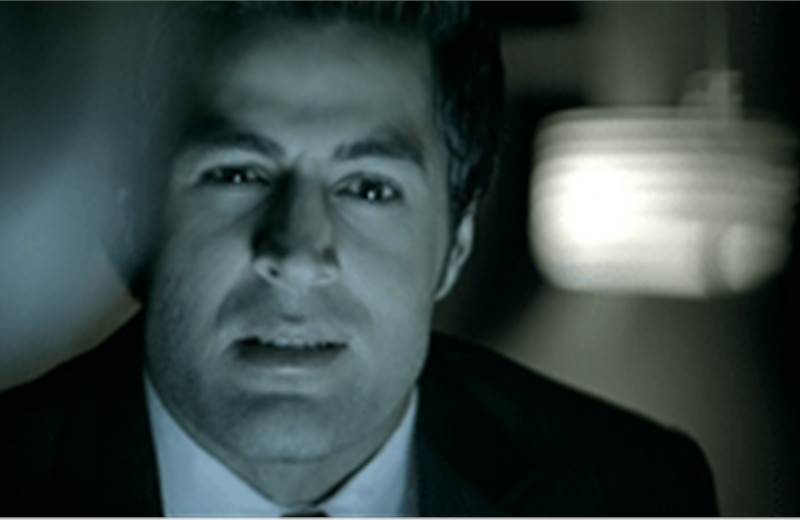 Tata Motors has unveiled its maiden campaign for the latest addition to its family of cars, the Indigo Manza sedan. Created by Draftfcb+Ulka, the TV-led campaign aims to position the Manza as the ultimate sedan in style and luxury and builds on the positioning 'Indulge. In Style'."

Speaking to Campaign India, KS Chakravarthy (Chax), national creative director, Draftfcb+Ulka said, "The brief was to position the Indigo Manza as the ultimate in style and luxury. The Indigo had established itself on the platform of ‘Spoil Yourself’ and ‘Business Class Comfort’ – the Manza had to take that a step further. Hence the line ‘Indulge. In Style.’

Watch the TVC below:

The TVC takes features a young high flying businessman, who is seen selecting an exclusive piece of jewelry with his girlfriend. However, he still feels that 'something is missing'. The viewer is then given a voyeuristic feeling of looking over the man's shoulder as he is conducting a business meeting. Again, he says 'Something is missing'. Cut to the scene where he is sitting in front of a state-of-the-art home theatre system. All throughout, he feels that there is a certain something that is missing. Finally, he feels completely at rest as he sits in his Tata Indigo Manza.

"The TVC is built around an extremely simple, focused thought - a man who finds ‘something missing’ in almost everything around him. Till, of course, he settles back in his spanking new Manza. Styled and shot more like a fashion film than the usual  ‘catalog on wheels’, the TVC perfectly captures the feeling of stylish luxury that we wanted to associate with the new Indigo Manza," adds Chax.

Indulgence is in the heart of the Indigo Manza positioning, according to him.

Explaining the thought process behind the campaign, Chax says, "Right from the pre-launch and internet-led buzz-creation stages, it was a conscious decision to focus less on product features of the Manza and more on a feel of rich, luxurious indulgence. The TVC takes this a step further, suggesting that only the Manza has that special 'something' that others don't have - and does it in a visual style and feel more associated with fashion and lifestyle than with cars."

The campaign extends to print, outdoor and online media. The film has been directed by Rajesh Saathi of Keroscene Films.