Sony Pictures Entertainment will indirectly hold a majority 50.86% of the combined company, the founders of ZEEL will hold 3.99%, and the other ZEEL shareholders will hold a 45.15% stake 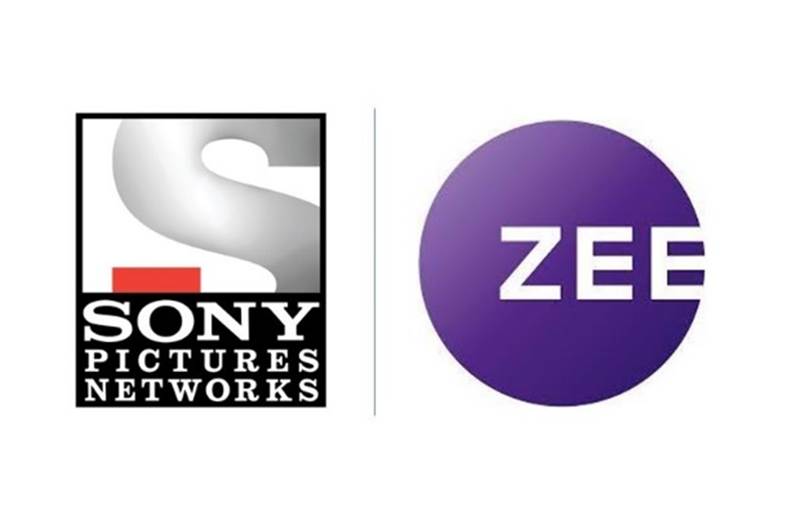 Sony Pictures Networks India (SPNI) and Zee Entertainment Enterprises' (ZEEL) proposed merger has now been completed.
The two media companies signed agreements to combine their linear networks, digital assets, production operations and program libraries.
In September 2021, SPN and ZEE signed a non-binding term sheet with a view to merge.
The new combined company will be publicly listed in India. The closing of the transaction is subject to certain customary closing conditions, including regulatory, shareholder, and third-party approvals, informed a statement.
Under the terms of the definitive agreements, SPNI will have cash balance of USD $1.5 Bn (assuming an INR:USD exchange rate of 75:1) at closing, including through infusion by the current shareholders of SPNI and the promoters (founders) of ZEEL, to enable the combined company to drive sharper content creation across platforms, strengthen its footprint in the digital ecosystem, bid for media rights in the fast-growing sports landscape and pursue other growth opportunities.
SPNI is an indirect subsidiary of Sony Pictures Entertainment (SPE). Under the transactions contemplated by a non-compete agreement, SPE, through a subsidiary, will pay a non-compete fee to certain founders of ZEEL, which will be used by the founders to infuse primary equity capital into SPNI. This will entitle the founders of ZEEL to acquire shares of SPNI, which would eventually equal approximately 2.11% of the shares of the combined company on a post-closing basis. After the closing, SPE will indirectly hold a majority 50.86% of the combined company, the founders of ZEEL will hold 3.99%, and the other ZEEL shareholders will hold a 45.15% stake.
As stated earlier, Punit Goenka will lead the combined company as its managing director and CEO.  The majority of the board of directors of the combined company will be nominated by the Sony Group and will include the current SPNI managing director and CEO, NP Singh.
Singh will assume the position of chairman, Sony Pictures India  and will report to Ravi Ahuja, SPE's chairman for global television studios and corporate development.
As part of the definitive agreements, the founders of ZEEL have agreed to limit the equity that they may own in the combined company to 20% of its outstanding shares. This construct does not provide the founders of ZEEL any pre-emptive or other rights to acquire equity of the combined company from the Sony Group, the combined company or any other party.  Any shares purchased by the founders of ZEEL, must be in compliance with all applicable laws including any pricing guidelines.
Goenka said, “It is a significant milestone for all of us, as two leading media and entertainment companies join hands to drive the next era of entertainment filled with immense opportunities. The combined company will create a comprehensive entertainment business, enabling us to serve our consumers with wider content choices across platforms. I am immensely grateful to the teams at ZEEL, SPE and SPNI for their efforts that swiftly led us to this point within the stipulated timelines. This merger presents a significant opportunity to jointly take the businesses to the next level and drive substantial growth in the global arena. I look forward to working with the guidance of the esteemed members of the combined company’s board to unlock the potential of this merger, and I wish NP Singh all the best in his new role at SPE. His contribution to the Indian media and entertainment industry has been invaluable. I am most certain that our collective wisdom, rich experience and expertise will lead to a more value accretive and exciting company for our shareholders and employees, and a more engaging one for our customers and partners.”
Ahuja said, “Today marks an important step in our efforts to bring together some of the strongest leadership teams, content creators, and film libraries in the media business to create extraordinary entertainment and value for Indian consumers. I want to thank Punit and his team at ZEEL and the small army of people at SPE and SPNI who have worked so hard to get us to this point.
I especially want to thank NP Singh, who presented us with the idea to explore this merger well over a year ago.  NP has done extraordinary work building SPNI to what it is today, and we look forward to continuing our work with him in his new role after closing.”
Singh said, “This merger will create a company that’s best in class and will redefine the contours of the media and entertainment industry. As a representative of SPE on the board of the new merged company, it will be my endeavour to provide strategic guidance and support to the company’s operating team in achieving our vision. I am also excited at the opportunity of being appointed, chairman, Sony Pictures India, to oversee SPE’s investments and craft a wider footprint for Sony in India.” 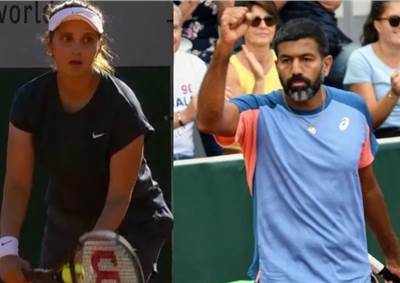