Organisers are expecting over 2,000 entries this year; exclusive segment for Kerala participants created 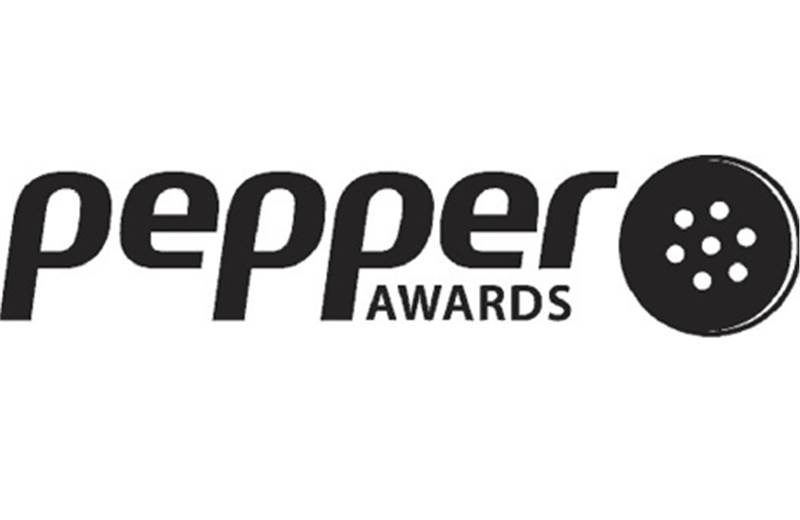 Organisers Advertising Club Cochin and Pepper Creative Awards Trust have sent a call for entries to ad agencies in South India. The last date for the receipt of entries is 15 March 2013. The awards function will be held at Le Meridien in Cochin on 12 April 2013.

“We are expecting more than 2,000 entries for the competition which has become a stepping stone for creative fraternity from this part of the world to take part in other major peer-reviewed national and international competitions,” said Sandeep Nayar, president, Advertising Club Cochin.

This year, the awards will also have an exclusive section for participants from Kerala under a separate category.