Nakshatra's new campaign featuring Katrina Kaif showcases the actress playing the role of the Goddess of Luck. The film has been conceptualized and created by Creativeland Asia. 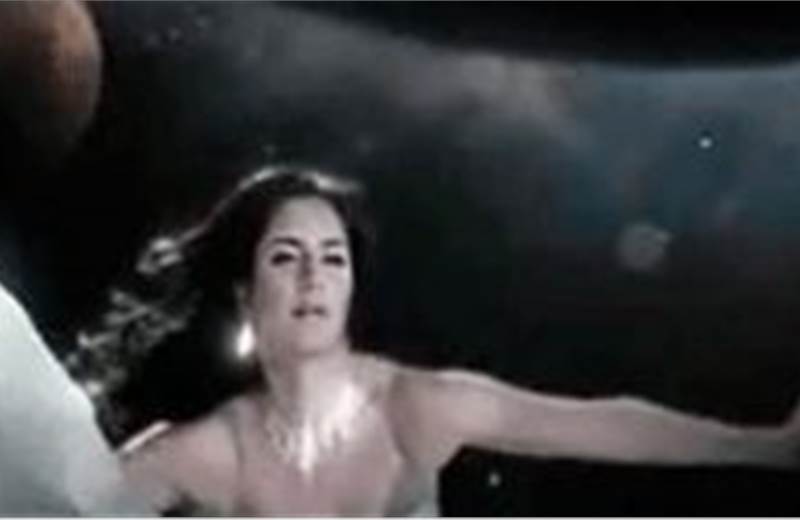 Nakshatra's new campaign featuring Katrina Kaif showcases the actress playing the role of the Goddess of Luck. The film has been conceptualized and created by Creativeland Asia.

"We got involved from the stage where we needed to decide who to feature in the campaign. We wanted to zero in on a celebrity who was doing really well and could exemplify the idea of good luck," explains Sajan Raj Kurup, chairman and chief creative officer, Creativeland Asia Network adding, "Katrina seemed to be a perfect fit for the role we had in mind. Her track record at the box office has not had a single flop and she is considered a lucky mascot in her films. The idea behind the film was to reinforce the idea that owning an exceptionally flawless diamond like Nakshatra can bring you good luck. We looked at creating a 'cosmic ballet' look that would highlight the idea of luck being a result of planetary movements and featuring Katrina as the Goddess of luck."

The film was shot entirely on chroma and the director of photography on the film is Ayonkar Bose. The film has been produced and directed by Crocodile Films. The music for the film has been composed by Andrew Mackay from London. The creative team on the film includes Anu Joseph, Vikram Gaikwad, Neil Flory, Sajiv Kurup, Narayan Shi, Chia, Ng, Moon Chong, Tresa and Sajan Raj Kurup.