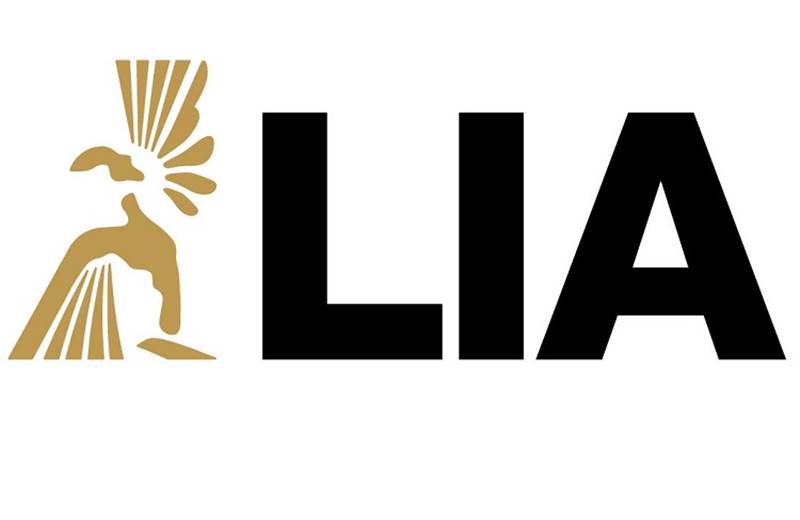 Winners of the 2021 edition of the London International Awards (LIA) have been announced.
Indian agencies bagged a total of 24 wins (six Silver and 18 Bronze).
Ogilvy was named Network of the Year. Ogilvy India contributed a total of 13 wins.
Five of its wins came for Dove's 'Stop the Beauty Test'. It won two Silver and three Bronze statues.
Its entry '#NotJustACadburyAd' for Mondelez India won a Silver and two Bronze statues.
Its 'Artist' entry for Savlon contributed three Bronze statues.
It also won a Bronze each for 100 Pipers (The Legacy Project) and Fevicol (Sofa).
Knights Media and Film (Mumbai) was named Regional Production Company of the Year for Asia. It won for its work produced for Ogilvy Singapore (RIT Foundation's 'Please Arrest Me').
Cheil India bagged a total of four statues - two Silver and Bronze each. All the wins were for Samsung's  'Now, Words Aren't Just Heard, But Felt'.
DDB Mudra Group won a Silver and two Bronze statues. It won a Silver and Bronze each for McDonald's 'EatQual' and a Bronze for Stayfree's 'It's Just a Period'.
Chrome Pictures won two Bronze statues - one each for Dove's 'Stop the beauty test' and Facebook's 'Pooja didi'.
Dentsu Impact's Bronze was for My Choices Foundation's 'Chotu ka Childhood'.
VMLY&R won a Bronze for Lifebuoy's 'Hackwashing'.